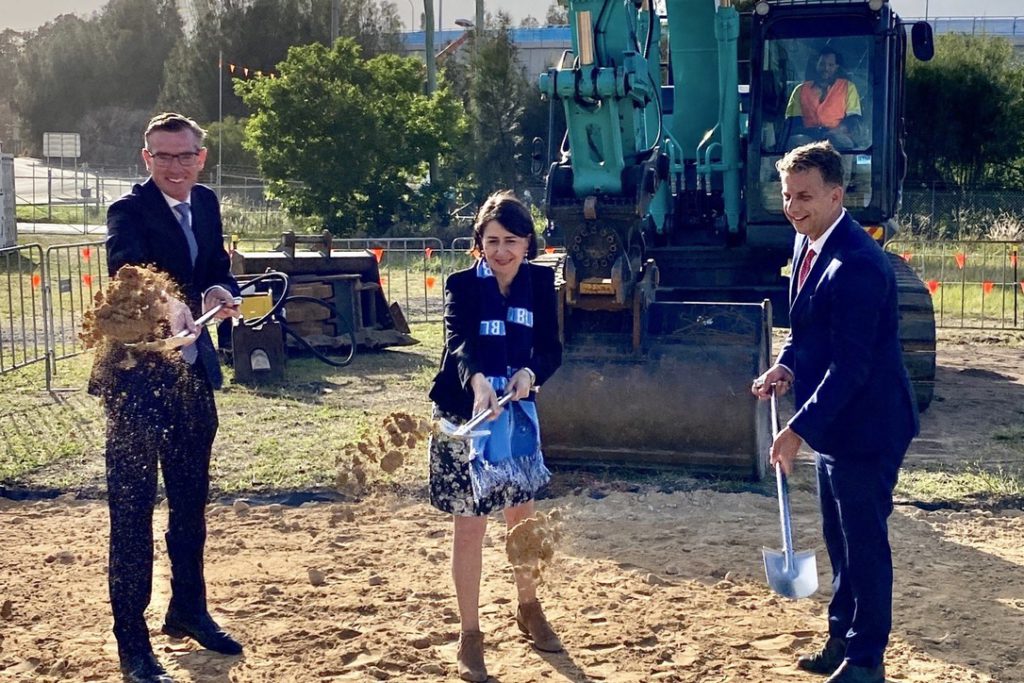 Early works have begun on Sydney Metro West, with site preparation works at the site of the future Bays Station underway.

The immediate works involve road relocation works to prepare the site to be the dive site for tunnel boring machines.

“Sydney Metro West is a life changing mega project which will transform how we get around Sydney and ensure we have the right transport in place to accommodate the city’s growth,” said Berejiklian.

“This project will help cut crowding on three major train lines and take tens of thousands of cars off the roads every day.”

At the Bays Site, the first of four tunnel boring machines will be launched before the end of 2022.

A second contractor will deliver the second tunnelling package from Sydney Olympic Park to Westmead. This contract will be selected from the two unsuccessful contractors in the initial shortlist.

Constance said that once complete, the project would reshape the way people travelling in the city.

“This once in a century infrastructure investment will have a target travel time of about 20 minutes between Parramatta and the Sydney CBD, link new communities to rail services and support employment growth and housing supply.”

Perrotet said that the 2020-21 budget had put down the funds needed to get the project started.

“The NSW Government is investing tens of billions of dollars into delivering a new Metro network to connect Greater Sydney, including $2.1 billion in 2020-21 to get the construction of Sydney Metro West underway.”