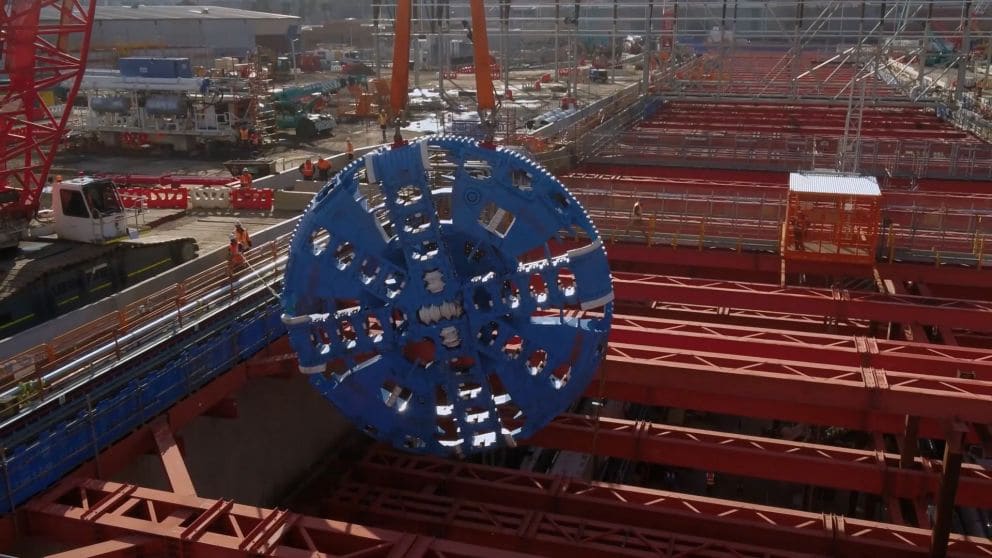 Victoria’s Suburban Rail Loop has attracted interest from global leaders in tunnelling and construction, with submissions received from five world-class bidders to build the twin tunnels for SRL East.

Expressions of Interest (EOIs) have now closed for the two  tunnelling contracts: the first between Cheltenham and Glen Waverley – the longest tunnelling package in Victoria’s history – and the second between Glen Waverley and Box Hill.

The bidders include companies with track records delivering iconic projects both locally and internationally. They are:

Three bidders will move through to a Request for Proposal process later this year, and from there, two will be awarded tunnelling contracts – the first to be announced next year.

SRL East will deliver twin tunnels from Cheltenham to Box Hill with new underground stations at Cheltenham, Clayton, Monash, Glen Waverley, Burwood and Box Hill. Up to 10 tunnel boring machines (TBMS) will be used in the project, with tunnelling to begin in 2026.

Construction on SRL East kicked off on June 6, with the launch of a massive program of initial and early works which will create up to 800 local jobs. As well as utility protections, the Initial and Early works will include road modifications, service relocation and preparation for three sites where the TBMs will be launched.

SRL East will generate up to 8000 jobs during construction, delivering exciting opportunities and a long pipeline of work for local industry and suppliers.