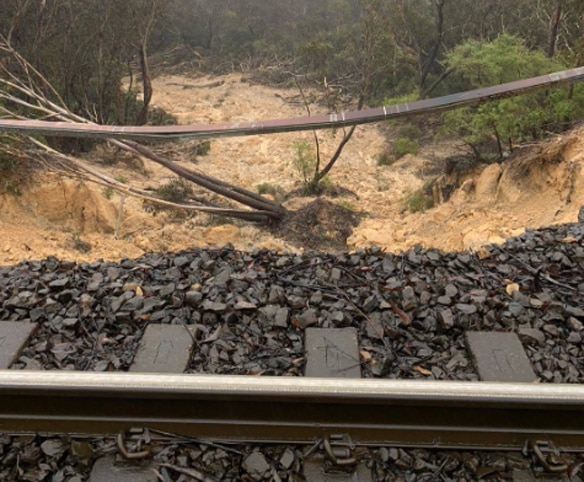 Passenger services on New South Wales’ Main Western Line will resume from July 30, more than two weeks earlier than anticipated, as crews continue to work around the clock to restore the line after a major landslip.

Regional Transport and Roads minister Sam Farraway said from this week, freight operations would also return to full capacity at night in a boost for operators who rely on the key rail corridor.

“I made it clear that my priority was to get the Main Western Line back in service so freight can operate and commuters can have their services back,” he said.

“There was a serious threat of job losses across the Central West region and industries like agriculture and critical minerals that have been already hard hit with the recent extreme weather.

“Transport for NSW crews have done a tremendous job to restore the line so quickly, with about 40,000 tonnes of gabion rock used to build up the embankment.

“Originally, the line furthest from the landslip was to open for freight but with the good work done to date the track will be able to safely support movements in both directions at night, increasing movements for critical goods and supplies.

“Transport will now work towards restoring a full timetable for passenger services, such as the Bathurst Bullet and XPT services, to better connect customers between Sydney and the west.”

Last month’s landslip on the Main Western Line, situated halfway between Blackheath and Mount Victoria, caused the collapse of the embankment along a 20-metre stretch of track, creating a landslip more than 60 metres deep.

The landslip is in a different location to the 16-metre sinkhole that was repaired at Leura following March’s severe weather event.