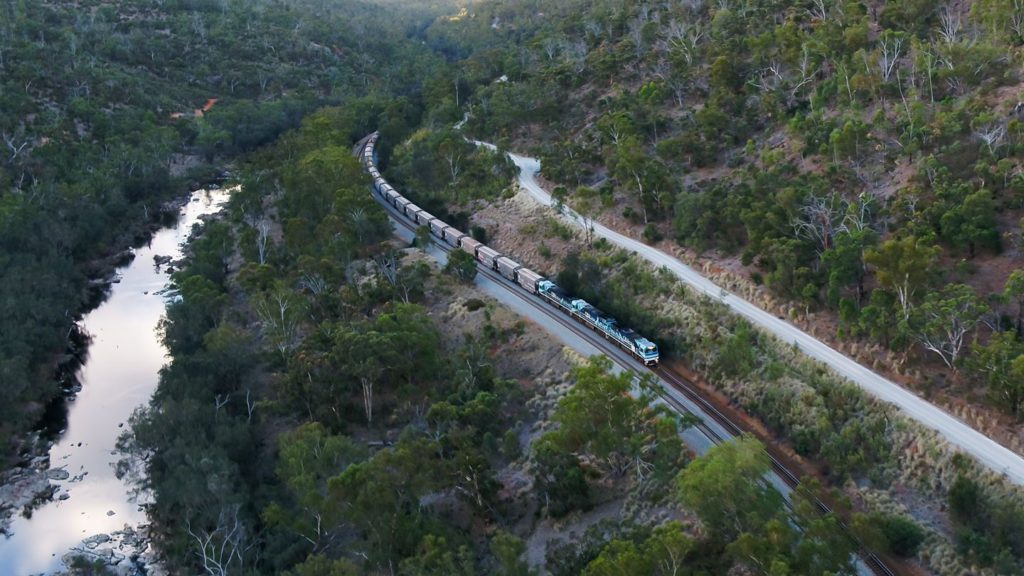 Grain handler CBH has thanked Watco Australia for providing rail services for nearly a decade to the co-op and the growers of WA.

Watco drove its last train for CBH last month, signalling the end of a decade-long partnership.

Watco was selected as CBH’s first rail service provider since CBH’s investment in trains and wagons back in 2010/11.

Over the next decade Watco delivered 70.5 million tonnes of grain to CBH terminals, averaging approximately 3000 return trips each year.

During their tenure, Watco achieved some impressive milestones including:

CBH and Watco made history when they ran the longest and largest Australian grain train: a single 1.8-kilometre train of 120 wagons and three locomotives.

The trail-blazing train was 11 AFL football fields in length, carrying 9120 tonnes of wheat to CBH’s Kwinana Grain Terminal from Merredin in April 2018.

“Watco worked alongside us when we first invested in our rail fleet to take on the grain transport task back in 2012, and thanks to their support and involvement, made the rail operations an integral part of our business,” he said.

“I would like to thank Watco for their service to Western Australian growers for almost a decade, and for working diligently and collaboratively with Aurizon to transition ahead of our peak rail period.”

Rail operations continue to be a significant part of the CBH business, which consists of a CBH owned rail fleet of 28 locomotives and 574 wagons that transports grain from upcountry sites to Geraldton, Kwinana and Albany port terminals.