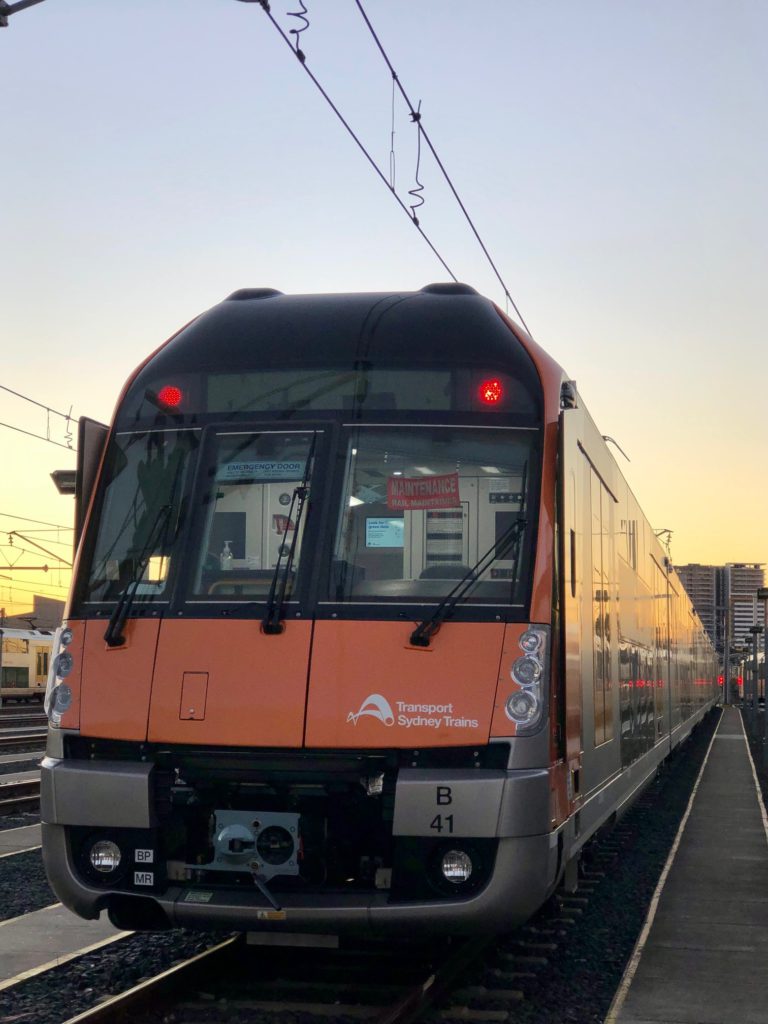 THE last of the NSW government’s forty one Waratah Series 2 trains has entered service, trains successfully delivered by a Downer-led consortium.

THE last of the NSW government’s forty one Waratah Series 2 trains has entered service, on the 10th anniversary of the original Waratah series hitting the tracks.

“We based the design of our Waratah Series 2 trains on the original Waratahs which meant we could get the new trains on the network in record time,” Constance said.

“The introduction of the Waratah Series 2 fleet also led to the retirement of the S-Sets after almost 50 years in service, which means 100 per cent of the Sydney Trains fleet is now air conditioned.”

Sydney Trains chief executive Matt Longland said the initial order of 24 trains Waratah Series 2 trains was placed in late 2016, before the size of the fleet was increased to 41 in February 2019.

“The time between the delivery of the first and the last of the additional 17 Waratah Series 2 trains was just 302 days,” Longland said.

“This Waratah fleet is the workhorse of our network and has not only proven to be the most reliable double deck train in Australia but is clearly a favourite with our customers.

“We want to thank those behind the scenes at the Auburn Maintenance Centre, who have played a huge part in this successful rollout, as well as the ongoing maintenance and training of our crew.”

Leveraging the design of the Series 1 train, Downer redesigned the Series 2 variety, before manufacturing the 41 trains.

During the past 10 years Downer has maintained the Waratah trains at both the Cardiff Service Delivery Centre and the Auburn Maintenance Centre.

Downer head of project and contract delivery Kamal Habibullah said they were “pleased to continue working with Transport for NSW and our delivery partners to provide safe, reliable and comfortable world-class transport solutions”.

The NSW government initially ordered 78 Waratah Series 1 trains which began entering service a decade ago. Then in 2016, Transport for NSW ordered an additional 24 Waratah Series 2 trains, followed by a further 17 in February 2019.

“This makes the Waratah trains the largest fleet of passenger trains in Australia, serving the largest suburban passenger network in the country.”

The trains are needed to support increased patronage demand across the suburban rail network and to retire older fleets, providing customers with a more comfortable, modern and reliable commuter service.

“The Waratah trains have been renowned globally for safety and reliability since first entering service in 2011, and the Series 2 builds on this strong reputation with further design enhancements delivered in record time,” Downer project director of the Waratah 2 trains, Dan Chaplin, said.

“Downer is proud to be a part of the daily fabric of a world-class city like Sydney, providing the millions of passengers with the ability to travel safely, comfortably and reliably on trains which are customised for Sydney’s unique network and the needs of its people,” Kamal said.