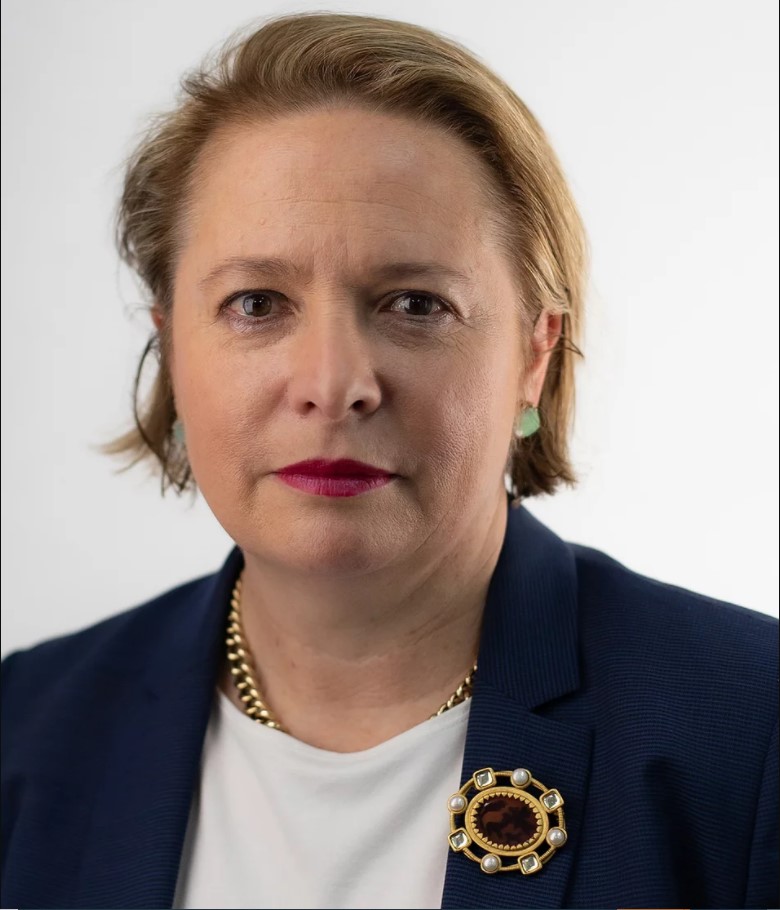 Wendy McMillan has rail experience across both the private and public sectors.

McMillan is said to have built her career helping companies drive growth.

She joins Wabtec from Bombardier Transportation, where she served as president for Australia / New Zealand, overseeing the full portfolio of products and services (including metro, light rail, high speed, trams, locomotives, and signalling), as well as operations in the region.

Previously, McMillan served as CEO of the rolling stock development division for the Victoria state government.

She also served as non-executive director of Queensland Rail, among other external senior executive roles within the transport, infrastructure and mining sector.