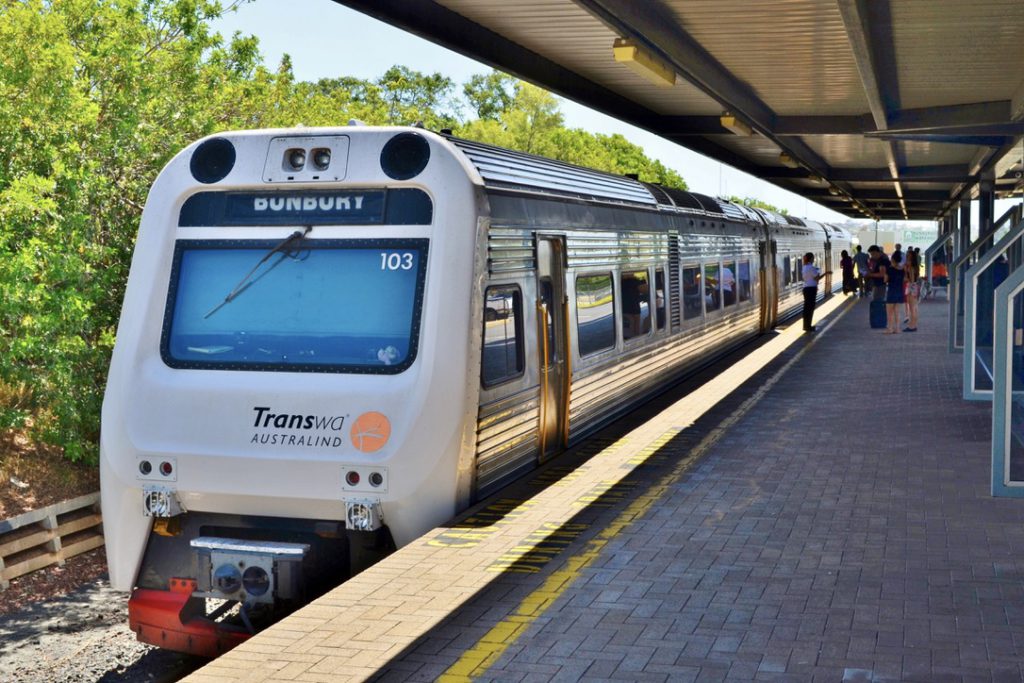 The Western Australian state government has matched the federal government’s funding for a fast rail business case to investigate a connection between Perth and Bunbury.

The state government has allocated $3.4m for a high-level investigation into a faster train to Bunbury, with the project to look into the viability of a sub-90 minute service traversing the 175km between the two cities.

“This is planning for the future and I anticipate a lot of the work will focus on the best corridor and route for a future train,” said WA Transport Minister Rita Saffioti.

The current rail service from Perth to Bunbury, the Australind, takes roughly two and a half hours. As part of the WA railcar order, the ageing Australind fleet will be replaced with two new three car sets built by Alstom in the new railcar manufacturing centre in Bellevue.

Federal funding for the fast rail project was announced in the October budget. The Western Australian government and the National Faster Rail Agency will produce the business case for a fast rail link, expected to be completed in mid-2023.

The strategic business case will look into possible alignments, station locations, and connectivity.

In 2008, the Carpenter government announced a feasibility study into a 90-minute train service between Perth and Bunbury. The proposal would have seen a diesel-powered service travelling at up to 160km/h following the Mandurah Line, which then terminated at Cockburn Central, and then along the median of the Kwinana Freeway.

The then proposal to not use the Australind corridor was thought to enable faster travel times and would not interfere with existing freight services on the line.

Saffioti said that with expanded suburban development since the earlier studies, other options are being considered.

“A lot has happened since earlier studies into this project have been completed, including the commitment to extend the Armadale Line down to Byford and the significant growth of some of the towns between Perth and Bunbury – so there’s a lot of new factors to consider,” she said.