Daniel Andrews has revealed some of the Victoria’s worst level crossings, following the announcement in his 2015/16 Budget of a plan to kick-start their removal.

The Victorian premier said data on the 17 ‘worst’ level crossings showed massive delays caused by the intersections, and said road users have every right to be annoyed.

“This data shows the frustration, delay and distress these level crossings create every morning,” Andrews said.

Boom gate data from the worst of the 17 level crossings – at Koornang Road on the Cranbourne-Pakenham line – showed the gates to be down for a maximum of 87 minutes between 7am and 9am on weekdays, or 72.5% of the peak morning period.

On the same line, the Clayton Road intersection is closed for up to 82 minutes every morning peak.

In fact, on the Cranbourne-Pakenham line, the nine crossings listed are closed for more than an hour on average, every morning.

“That’s why we’re removing every level crossing between Dandenong and Caulfield,” Andrews explained.

The Victorian state Budget, announced last week, included a $2.4 billion commitment “to kick-start” the planned removal of 50 of the state’s “most dangerous and congested level crossings”.

The announcement made late last week listed 17 crossings, which will be the first removed under the scheme: 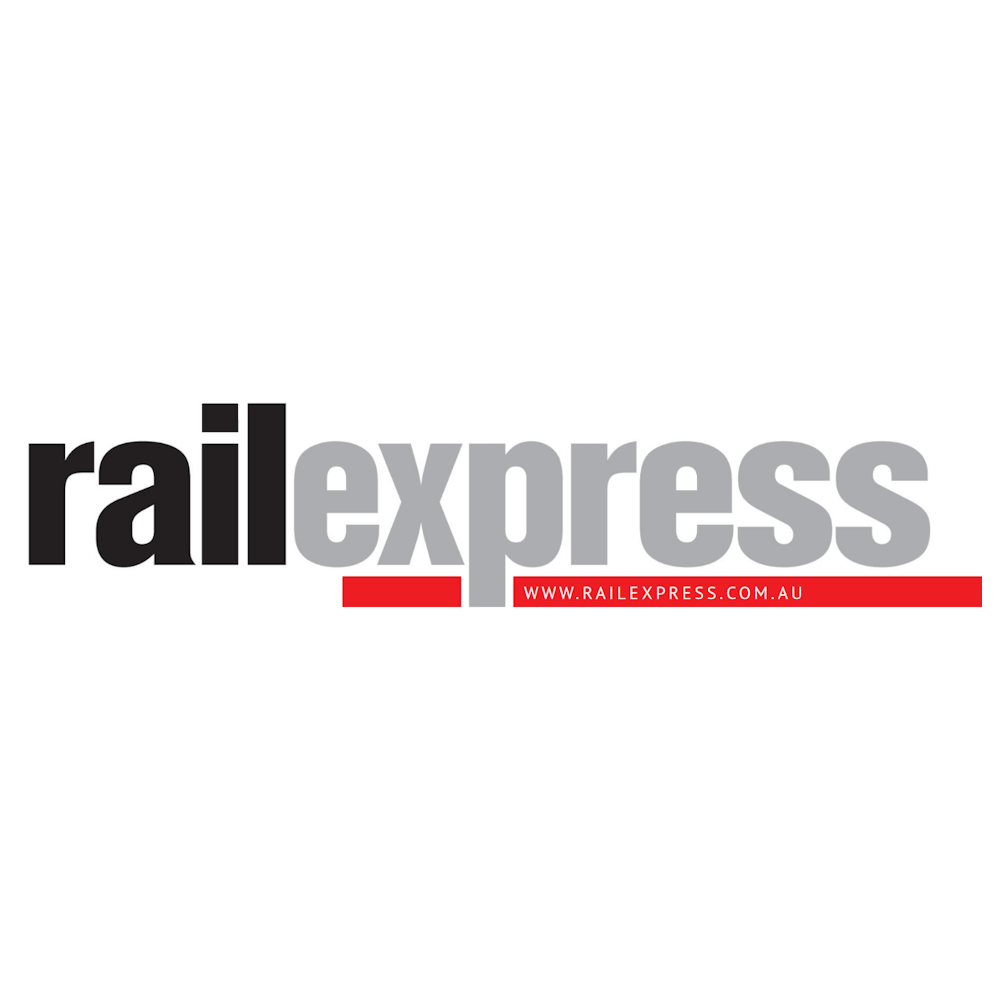 “They need to go,” Allan insisted.

“Whether you travel by car, bus or train, removing our worst level crossings will get you to work and back home safer and sooner.”