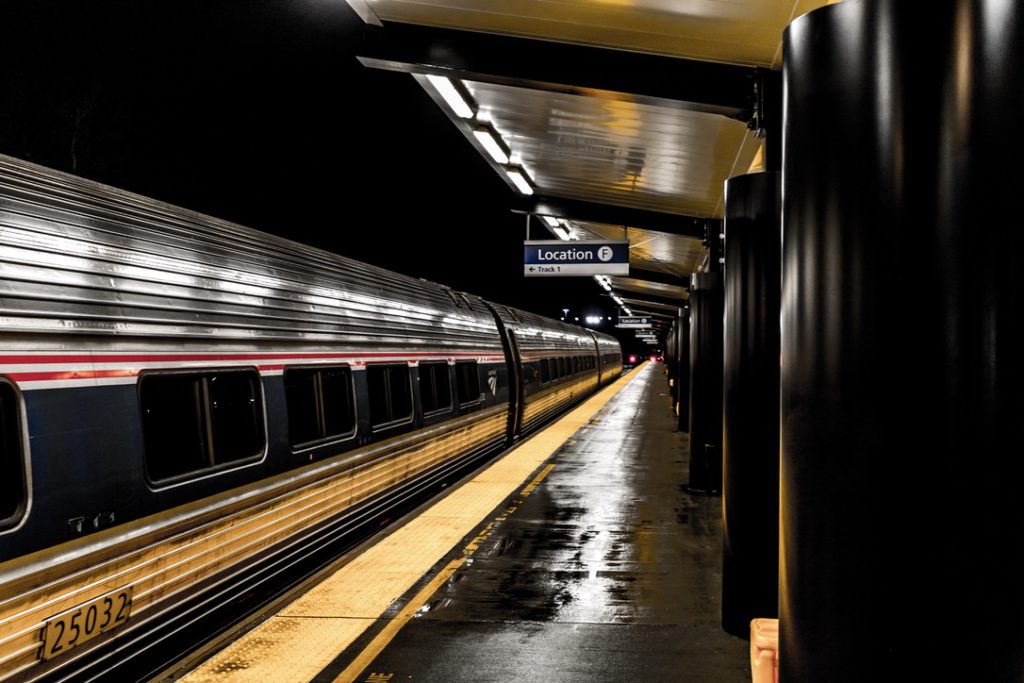 The Arden Station surrounds will look much greener and boast better access for passengers, following the latest design developments for one of the Metro Tunnel Project’s five new underground stations.

The station will be the first destination for Metro Tunnel passengers coming from the west on the Sunbury line, and forms a key part of the Arden Precinct – a new destination in Melbourne’s inner north-west.

Station precinct design updates, outlined in an amended Development Plan, are the result of ongoing community and stakeholder feedback. They include:

According to the Victorian government, station access will be improved by moving entry ramps on Laurens Street, shifting entry gates to improve pedestrian access and separating a raised bicycle path on the west side of Laurens Street.

Arden Station will be the centrepiece of a new precinct to stimulate the growth of Victoria’s knowledge and innovation economy, which is expected to include up to 34,000 jobs and be home to around 15,000 residents by 2050.

Work is well advanced with platform construction beginning in March and continuing alongside the installation of the over-track exhaust system and tunnel floor slab.

With a design inspired by the industrial heritage of Melbourne’s inner north and welcoming, green public spaces, the state government wants Arden to become a landmark for North Melbourne.

The entrance will feature 15 soaring brick arches, which are being built off-site and will be delivered to the station and installed over the coming months.

The Metro Tunnel will connect the Sunbury Line to the Cranbourne and Pakenham lines with five new underground stations.

When finished, the Metro Tunnel will create capacity for more than a half a million additional passengers a week during peak times across Melbourne’s train network, and provide a future direct link to Melbourne Airport Rail.

“The Metro Tunnel is a key part of the Arden Precinct and will open up this side of the city to business and residential use, bringing housing and employment opportunities alongside the growth of Victoria’s innovation economy.”

The public has until 27 August to offer feedback on the Arden Station precinct’s updated designs, by visiting engage.vic.gov.au.