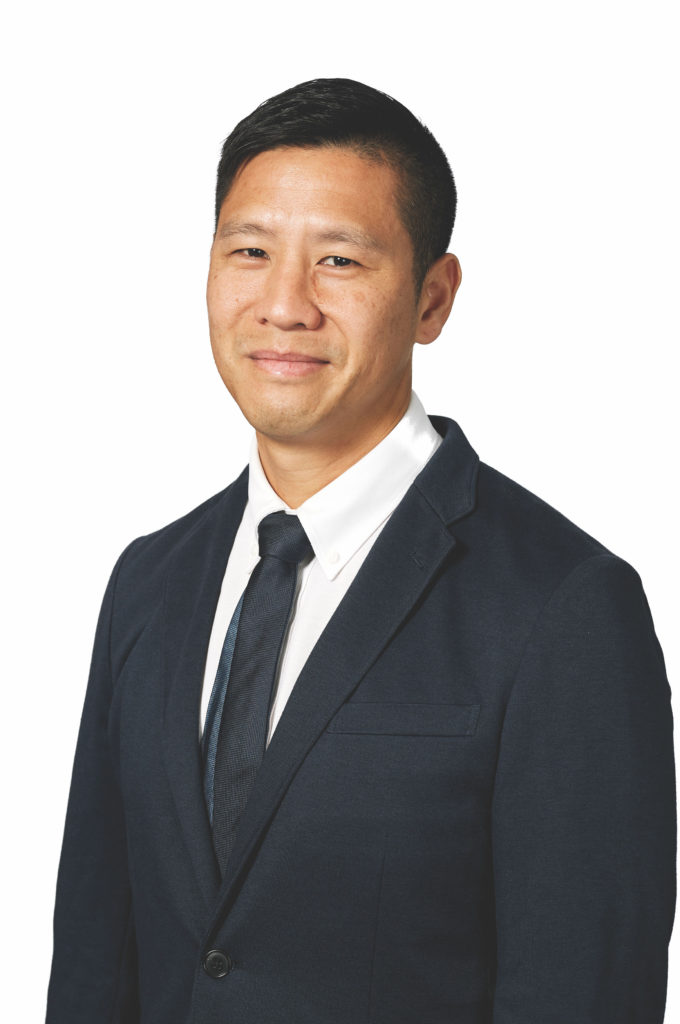 AUSTRALIA is currently in the midst of an infrastructure boom. A key catalyst of this is the Australian government’s pledge to spend $110 billion on transport infrastructure projects across the nation over the next decade. Infrastructure projects by nature are high risk, have very large project values and long construction times. Public private partnerships have emerged as the preferred procurement method for such projects. In a PPP type arrangement, the state (public sector) is legally bound to a private consortium and the partners agree to share some portion of the associated inherent risks and rewards.

Even as a preferred method of procurement, PPP projects can encounter cost blowouts and / or legal dispute. This is due to a number of factors, which include, but are not limited to, an imbalance in project risk allocation, overheated market conditions, scope growth and a lack of experience in terms of the use of PPPs.

When it came to PPP in infrastructure, there were five contributing factors considered the backbone of successful PPP projects. These represented improved collaboration and the easing of any risk of partnership strain.

It is imperative to develop and maintain a robust risk management process for any infrastructure project due to their high risk / value nature.

In most PPP projects, a large portion of the project risks are usually transferred to the private sector as they are theoretically best placed to manage the proposed project.

However, this may not always be the case as some specific project risks, such as legislation and approvals required, are better controlled by the state or public sector. Having processes in place where individual risk items are identified and allocated to the party best positioned to manage each risk, will ensure fair risk allocation between the public and private sector.

The incorporation of collaborative contracting principles (pain / gain share mechanisms) within the PPP framework was an innovative way to better mitigate risks such as unknown utilities, contamination and / or cultural / heritage finds.

Adequate risk management processes, augmented by the incorporation of the above mechanisms, increases the chances of a ‘win-win’ scenario – successful project completion for the state and private sector profitability.

The presence of favourable economic conditions is a key ingredient for successful PPP infrastructure projects. Such conditions entice funding from local and international investors as they increase the chance of healthy returns.

It is important the state does a market-sounding exercise during the early stages. This is to determine if there is sufficient market interest and / or market capacity to ensure project success.

Key questions the state should ask are:

• Is there enough coverage and interest from the best suited private sector partners?

• Does the proposed project have adequate scale / magnitude to attract the right partners?

Political support cannot be overlooked. The public sector has the ability to pass enabling legislation and / or modify existing legislation to support infrastructure projects, thus reducing the likelihoods of approval delays.

A prime example of how political support can make or break an infrastructure project comes from Victoria with the East West Link Project, backed by the Napthine Liberal government, vs. the West Gate Tunnel Project (backed by the subsequent Andrews Labor government). After winning the state elections in 2014, Labor cancelled the East West Link Project and implemented the West Gate Tunnel Project instead. Both were arguably equally important projects for Melbourne, where rapid population growth has rendered existing transport infrastructure obsolete or inadequate. These two infrastructure projects were designed to compliment each other, and neither held more benefits than the other.

From the private sector perspective, having experienced and capable bidding consortia is another key factor for successful PPP projects. Any bidding consortia should be staffed and led by personnel with extensive experience in PPP infrastructure projects within the region. This is crucial as it should enable a transfer of knowledge and experience within the respective consortiums (implement lessons learnt from past projects successes and shortfalls).

Within bidding consortia, strong working relationships should be fostered to facilitate an honest assessment of the parties’ strengths and weaknesses. This increases the level of synergistic collaboration for the consortium.

A clearly documented and transparent decision-making process; agreed by both the public and private sector, is critical as it ensures that effective policies are implemented, and decisions made without delay.

This is particularly important for PPP infrastructure projects given the numerous negotiations and agreements that are made,.

Flexibility should be incorporated in these decision-making processes to allow some leeway for both parties to adapt to unforeseen circumstances.

Another key success factor is the involvement of stakeholders, including the public, as well as a continual assessment and review process. Early involvement of the public reduces the risks of opposition.

Successful implementation of the PPP model is crucial. In summary, there is no standardised solution that guarantees the success of a PPP but the potential is considerable.

Reach out to the DCWC specialist infrastructure team via info@dcwc.com.au to discuss PPPs and your next project.