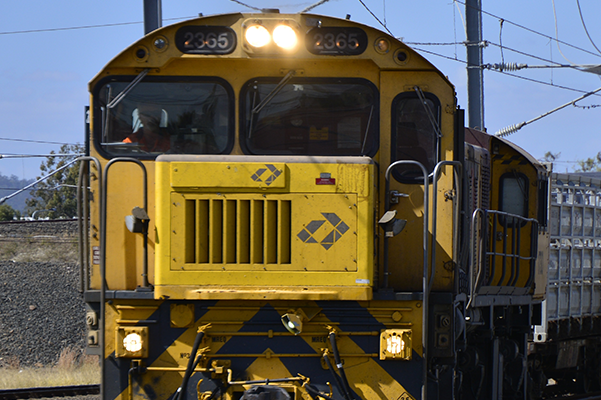 THE Rail, Tram and Bus Union is celebrating what it says is “a great win for rail workers” regarding a changed proposal for in-cab recordings.

The Office of the National Rail Safety Regulator altered its position to recommend only allowing rail operators “black-box” style access after a “notifiable occurrence”.

This followed consultation with the union.

According to the union, the ONRSR wants further consultation with the union and other parties about the exemption categories.

“Congratulations and thank you to all RTBU members who completed online petitions and/or emails to transport ministers and shadow ministers as part of the RTBU campaign,” said RTBU national secretary Mark Diamond in a letter to members.

“It is through your efforts that our collective voice is being heard.

“In addition, we thank the ONRSR for putting the safety of the public and workers at the forefront of their decision making.”

Diamond said they would sit down with the ONRSR to continue discussions regarding exemptions.