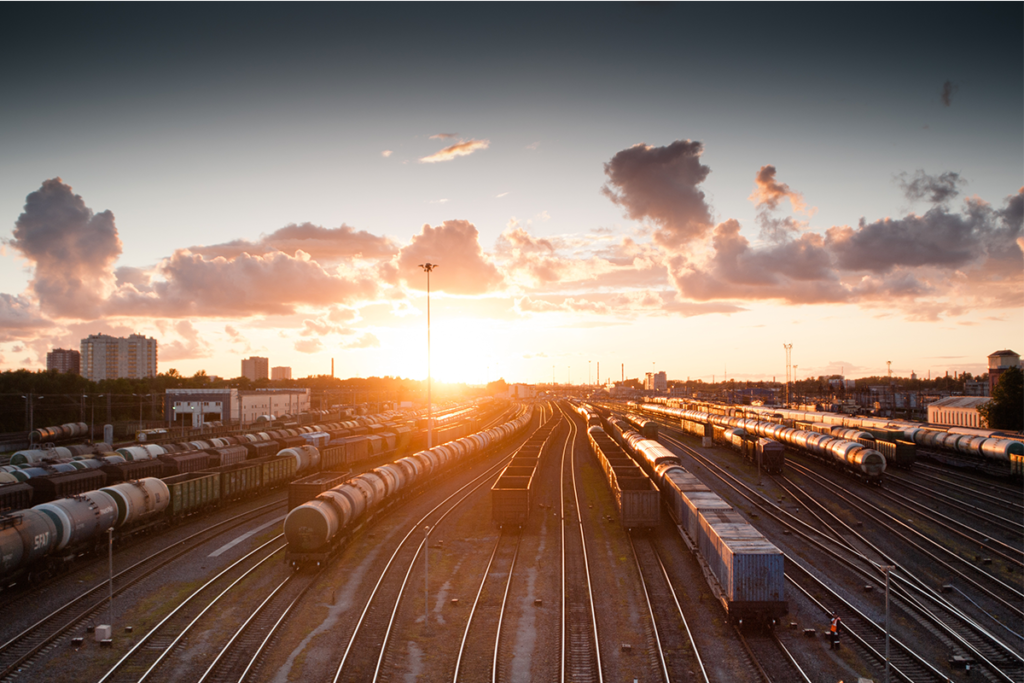 The Rail, Tram, and Bus Union (RTBU) has signalled its opposition to coastal shipping reforms that would enable foreign-flagged ships to compete for domestic freight volumes.

“This proposal would drain money from the Australian economy at precisely the worst time. Foreign owned shipping operators do not pay Australian wages or Australian taxes, and do not operate to Australian safety standards. Their profits are repatriated overseas,” he said.

“We would also likely see an increase to rail freight pricing due to the reduced rail volumes. Freight rail requires critical mass in order to recover its fixed operational costs.”

As coastal shipping would compete with rail freight due to its competitiveness over long distances, jobs in regional centres that underpin the interstate freight network would be put at risk.

“These reforms will decimate jobs, many of which are concentrated in regional Australia in towns including Kalgoorlie, Port Augusta, Albury, Parkes, Narrabri and Moree,” said Diamond.

“Up to 10,000 direct and indirect jobs are at risk if foreign-flagged vessels with third world labour practices are allowed to undercut Australian conditions. This will be a sucker punch to Australian workers.”

“Major investments in rail terminals, infrastructure and rolling stock have been made by
rail freight companies in Australia,” the FORG submitted in 2017. “Changes in legislation, if they do provide exemptions from regulation for foreign flagged vessels that choose to participate in domestic coastal shipping, could seriously jeopardise these investments and would have a negative impact on the recent federal budget commitments in rail infrastructure.”