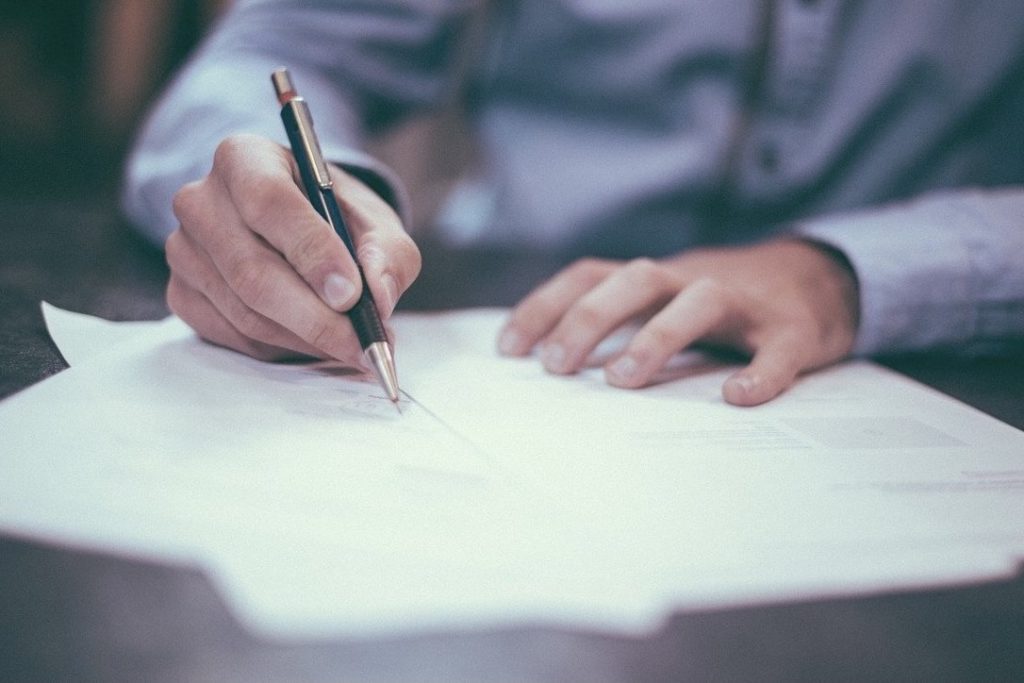 UGL is set to establish a control centre in Orange as part of its commitment to regional New South Wales
THE New South Wales government has announced it is awarding a contract to UGL to operate and maintain the Country Regional Network (CRN) on behalf of Transport for NSW for 10 years starting from January 2022.

Transport minister Toole said the new $1.5billion contract, which takes effect from early 2022, was a significant investment in rail infrastructure.

“Running the CRN is an important and mammoth task. Since 2011, the NSW Government has invested more than $1bn to ensure it delivers for all our customers, from our rail passengers to farmers and industry,” Toole said.

“In fact, almost 1000km of the network is dedicated to moving grain, highlighting the importance of the CRN in moving the state’s crops from the silo to local markets and ports for export.

“The new partnership with UGL will see an increase in the amount of maintenance work carried out over the next 10 years to ensure that the network continues to meet the high standards that operators and customers expect.”

Toole said they went to the market asking for a strong focus on regional employment including a minimum of 80 per cent of jobs needing to be “based in the bush” and a requirement for a Network Control Centre in a regional area which UGL plans to set up in Orange.

Under the deal with UGL, there will be an overall increase in jobs in the regions.

The CRN comprises almost 2,400km of operational rail lines and more than 3,000km of non-operational lines, more than 1,300 level crossings (300 active), more than 900 bridges and 1,200 property assets like stations – 356 of which are heritage listed.

The current contract to operate and maintain the CRN has been held by John Holland Rail since 2011 and expires at the end of 2021.

UGL won the right to operate and maintain the network from 2022 following a competitive tender process.

“UGL has extensive experience in the Australian rail industry, providing a safe pair of hands for the management of this critical rail network,”Wilkie said.

“This contract will deliver increased maintenance to provide the best possible standards for the people and businesses that rely on the network.”

Wilkie said it was pleasing to see UGL’s commitment to jobs in the regions.

“UGL has shown they want to be a genuine part of the community as they deliver this contract and that has to be good for regional cities and towns,” she said.