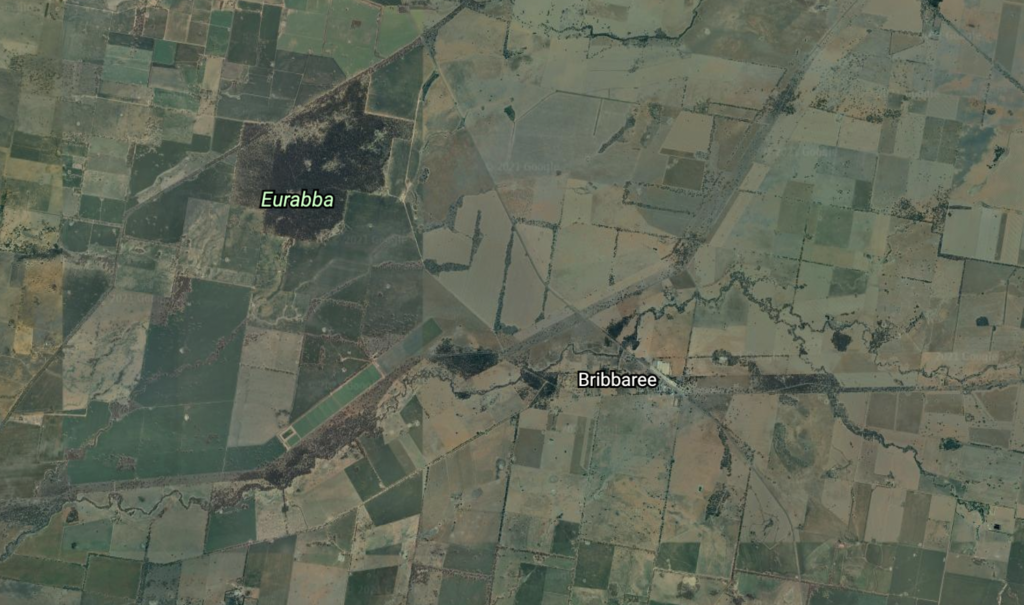 THERE has been a double fatality near Young in Central West New South Wales after a collision between a b-double truck and a freight train at a rail crossing late on Tuesday afternoon.

The two who died were in the truck.

Staff from The Australian Rail Track Corporation worked to remove the train, which pulled up around 100 metres from the crossing according to the ABC.

Freight rail services between Quandialla and Bribbaree were suspended for a time.

Police said the impact of the collision caused a grass fire, which was put out by firefighters.

A report is to be prepared for the coroner and the Australian Transport Safety Bureau has been notified.

The ABC quoted an ATSB spokesperson as saying they did not plan to investigate.

The crash follows the recent launch of a campaign by the NSW government to remind road users to check for trains at rail crossings.