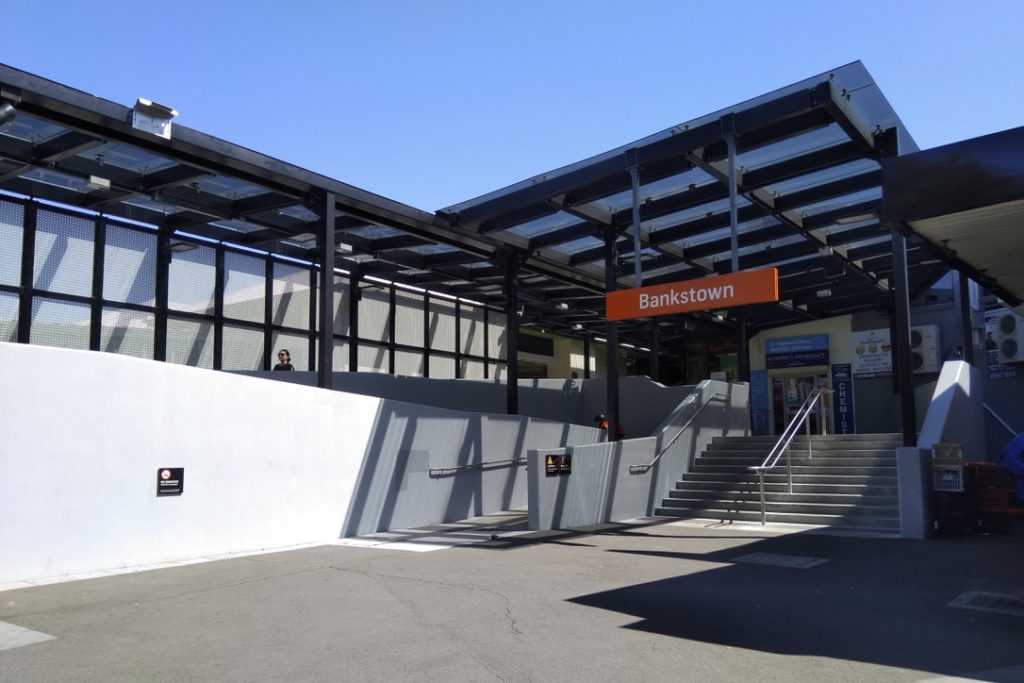 Transport for NSW has confirmed the network configuration for the T3 Bankstown line once the Sydney Metro City and Southwest opens in 2024.

Trains will run from Liverpool to the CBD via Lidcombe. A shuttle train will operate between Lidcombe and Bankstown. Passengers travelling from Birrong or Yagoona can change at Bankstown for services to the CBD and Regents Park or Lidcombe for other destinations.

The preferred option was selected after community consultation and analysis of Opal data, said Transport for NSW COO Howard Collins.

“More than 600 items of feedback were received and it is obvious that direct services to the City was the most important thing for most customers,” said Collins.

“It’s therefore clear that based on this feedback and our analysis of Opal travel data, that the preferred option two, which provides a direct link to the city for close to 90 per cent of west of Bankstown customers, is the most effective solution.”

The selected option was preferred over other configurations which included a direct service between Bankstown and Lidcombe and other option where travellers between Carramar and Sefton would need to change trains to travel to the CBD.

Collins said that future service plans would be developed with the community.

“This will involve working with key stakeholders and incorporating Opal data and customer feedback, to ensure we balance the needs of west of Bankstown customers, as well as those travelling on other parts of the network,” he said.