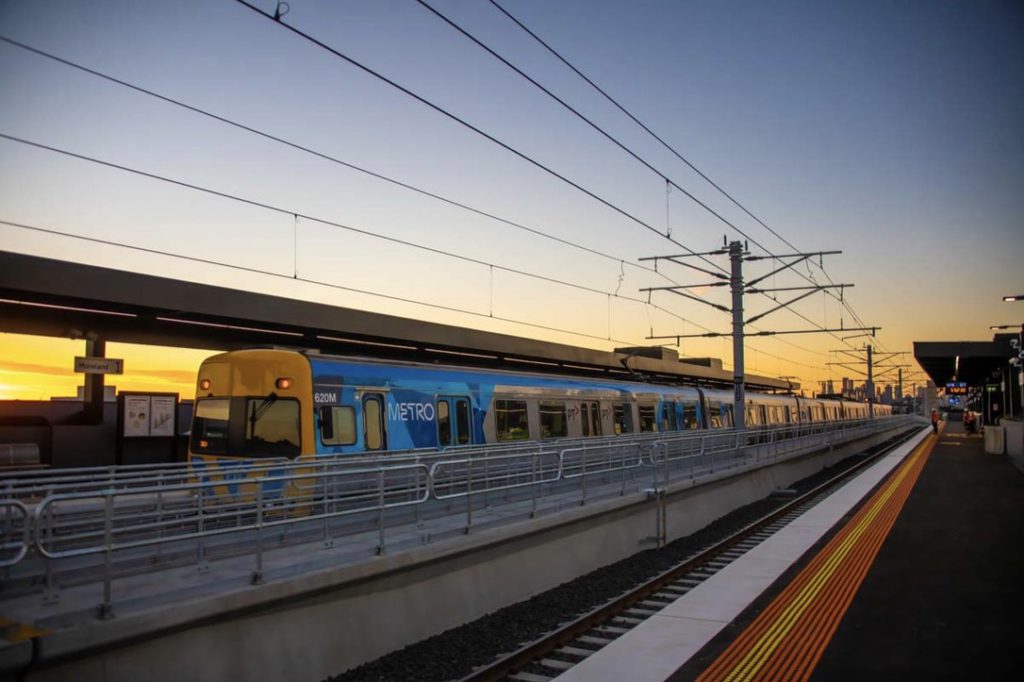 Around 6.2m Australians travelled by train in the 2021 March quarter, regaining their spot as the most popular form of public transport, according to Roy Morgan.

TRAINS regained their spot as the most popular form of public transport in the March quarter of 2021, used by 6.2m (29.3%) of Australians, according to research from Roy Morgan.

This was ahead of buses which were used by 5.48m Australians who used buses (26%).

All up, public transport use increased in the March quarter 2021, up by two million from the lows of late 2020.

The low in usage of public transport was reached during Melbourne’s long second lockdown last year and when there were significant restrictions on people’s movement in Sydney due to the outbreak of COVID-19 centred on the Crossroads Hotel.

This new data comes from Roy Morgan Single Source, Australia’s most comprehensive consumer survey, derived from in-depth interviews with over 50,000 Australians each year.

Trains are the top form of transport in Sydney, Melbourne & Perth, albeit buses are the most highly used in Brisbane, Adelaide, Hobart and Canberra.

Analysing the results for Australia’s capital cities shows trains are the leading form of transport in Sydney (49.9% travelled by train in the March quarter 2021), Melbourne (36.6%) and Perth (37.6%).

These figures represent increases from the lows of the September quarter 2020 when only 40.1% of Sydneysiders and 20.8% of Melburnians travelled by train. The lowest patronage of trains for residents of Perth was in the June quarter 2020 when less than a third, 29.2%, did so.

There was also high patronage of buses in these cities with 39.4% of Sydney residents, 33.8% of Perth residents and 22.6% of Melburnians travelling by bus in the March quarter 2021.

Patronage of Melbourne’s trams also increased strongly during early 2021 with 27% of Melburnians travelling by tram in the March quarter 2021 up from a low of 15.6% in the September quarter 2020. However, these figures are still well down on tram usage pre-pandemic during 2019 when over 40% of Melburnians travelled by tram in an average three months.

Roy Morgan CEO Michele Levine said Australians were returning to public transport early in 2021 as restrictions were lifted but virus outbreaks would slow the return to the office.

“Public transport usage in Australia continued to recover in the early months of 2021 with restrictions easing around the country and authorities eager to encourage people to return to the office – particularly in the CBDs of the major cities,” Levine said.

“Despite the increase since late 2020, public transport usage was still down by around a quarter (down 24.7%) from the pre-pandemic period.

“The recovery in public transport usage will be tested by the recent lockdowns around Australia.

“Since late May there have been five Australian cities placed into lockdown and the current Sydney-wide lockdown (of at least three weeks) is now the longest since Melbourne’s nearly four month long second-lockdown ended in late October 2020.”