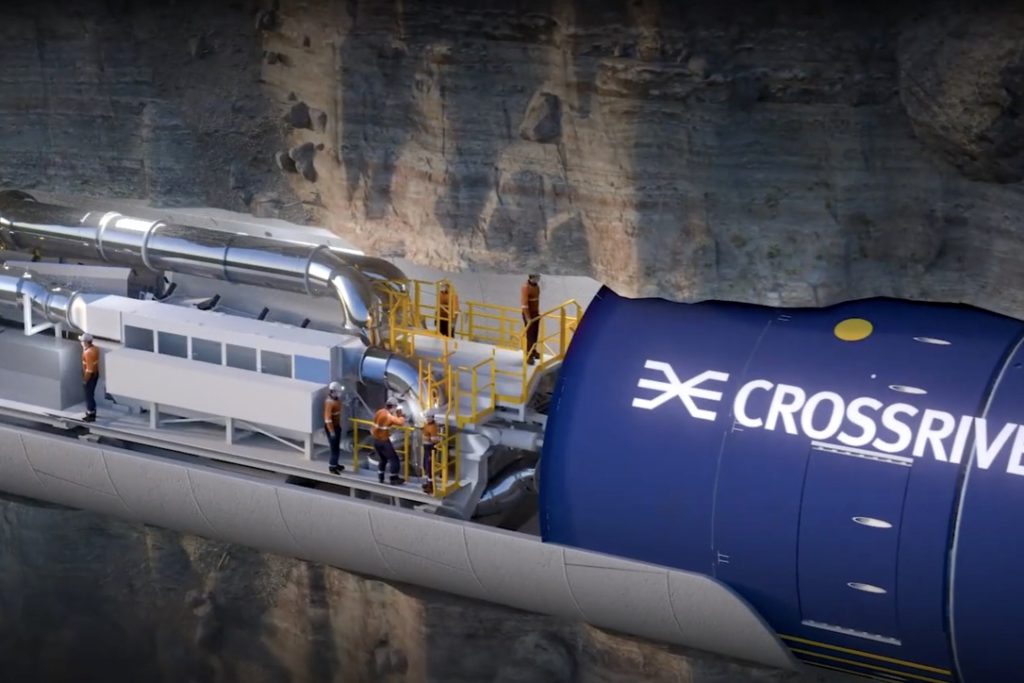 The first of the tunnel boring machines (TBM) that will carve out Cross River Rail’s underground section is now underground.

TBM Else, named after engineer Else Shepherd, the first women to graduate with an electrical engineering degree in Queensland, has been moved into position, ready to commence tunnelling later in January.

Acting Queensland Minister for Transport and Main Roads Mark Ryan said the occaision marked the beginning of a big year for the project.

“2021 is the year of tunnelling for the transformational Cross River Rail project, and this milestone really marks the start of it,” he said.

TBM Else will be joined by TBM Merle, named after activist and academic Merle Thornton, and the two TBMS will spend most of the year underground, creating the twin, 5.9km tunnels from Woolloongabba to the northern portal at Normanby.

The TBMs will travel through 20 to 30 metres of rock a day, and will be managed by crews of up to 15 people. While tunnelling, the TBMs will line the walls of the tunnels with 25,000 precast concrete segments.

“More than 100 local companies and 40 workers have played a role in bringing these TBMs to life, part of the 2,400 people so far who have worked on Cross River Rail,” said Ryan.

Beginning at Woolloongabba, the first break through will be at Albert Street station in mid-2021, before continuing on to Roma Street. Both tunnels are expected to be completed by the end of 2021.

The project team held a traditional indigenous ceremony to mark the beginning of tunnelling.

“It is only fitting that we mark such an important occasion for the project, with the traditional owners’ ceremony intended to wish TBM Else and the tunnellers safe passage as they make their way underground,” said Ryan.

The tunnels will be at their deepest point at 58 metres below the surface at Kangaroo Point, and will be 42 metre below the Brisbane River.