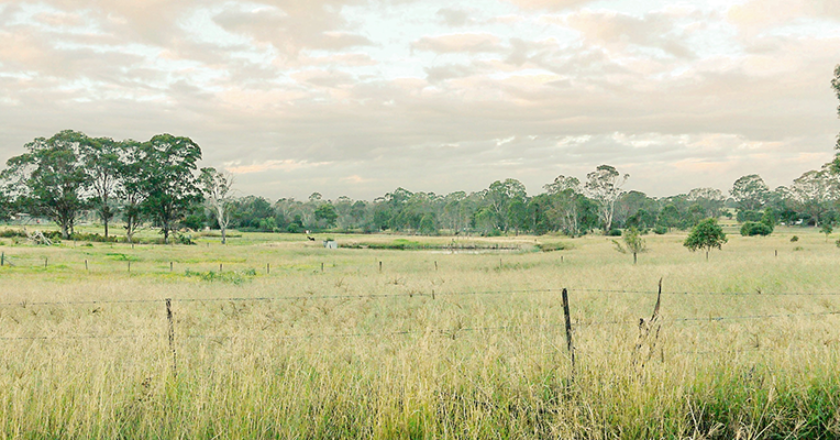 The NSW government has confirmed the rail corridors linking the future Western Sydney Airport and Aerotropolis to the Sydney passenger and freight networks.

“Preserving these corridors for future passenger and freight transport links supports the development of the Western Parkland City, while planning for the needs of growing communities and industries to accommodate commuters, workers and businesses who all rely on different types of transport modes,” he said.

The corridors cover three separate rail lines. The first is the Sydney Metro – Western Sydney Airport line, stage one of which will connect the Aerotropolis with the passenger network at St Marys on the Western Line.

The second line is the South West Rail Link extension corridor, which will be an extension of the current passenger network from Leppington through Rossmore and Kelvin Park to the Aerotropolis.

The third line is the Western Sydney freight line. The line will run from the Outer Sydney Orbital at Luddenham, through to the M7 at Horsley Park, joining a future section through Wetherill park and connect to the Southern Sydney Freight Line at Leightonfield.

“Transport will play a huge role in shaping the way our communities move around in years to come, and we want to get this vision right, which is why we have spoken to the community at great length before finalising these future transport links,” said Constance.

The corridor confirmation begins to give shape to the rail network that will connect the new city at the Aerotropolis to the rest of Sydney. So far, funding has been committed for stage one of the Sydney Metro – Western Sydney Airport line with construction to begin before the end of 2020.

“These future transport links will offer better connectivity for residents and provide certainty to drive investment in new employment hubs near the new Western Sydney Airport and broader Aerotropolis.”