Sleeper replacement works on the Ararat line were completed last week, taking the total number of replaced sleepers on the Victorian regional rail network to 100,000 in 2020.

34,000 sleepers were replaced between Ararat and Wendouree in just over two months, and followed sleeper replacements on the Bendigo and Warrnambool lines.

Victorian Minister for Public Transport Ben Carroll said the works showed the ability for works to continue safely during COVID-19.

“To install 100,000 sleepers on the regional rail network this year is a fantastic effort from crews and shows that we are continuing work on important infrastructure projects during these extraordinary times.”

With the sleeper replacement works complete, Ararat line services can return to normal speeds and the permanent timetable will come into effect from October 22. Trains have been running at slower speeds to allow the newly installed sleepers to bed down.

Over 50 people worked during the night in 10-day blocks to ensure that trains could continue running. Works began after the last train each night and finished before the first service each morning.

Every sleeper on the 22-kilometre section between Buangor and Dobie was replaced, and the track beneath the road at the Warrayatkin Road level crossing in Dobie was renewed.

Member for Western Victoria Jaala Pulford said the works would improve the passenger experience on the Ararat line.

“These works are vitally important for the ongoing upkeep of the line, to ensure passengers can continue to have a safe, reliable, and comfortable experience on services to Ararat.”

Works have been carried out by V/Line and followed Health Department guidelines. 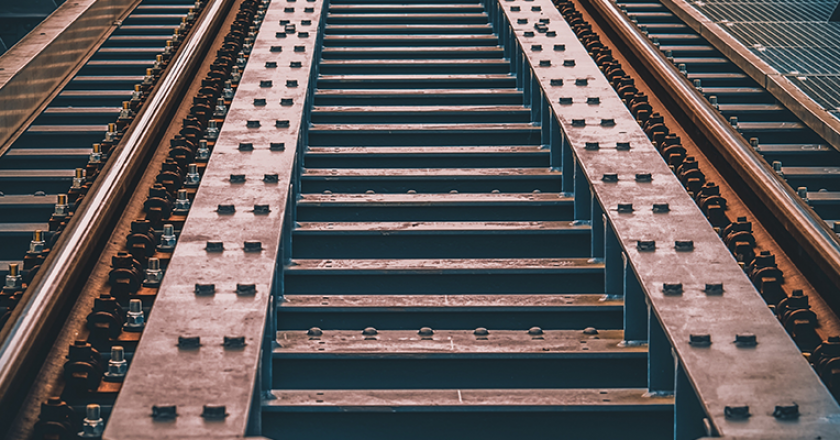 In a pre-budget infrastructure announcement, the federal government has committed funding to rail projects in NSW, Victoria and Western Australia, but only provided funding for roads in other states, with Queensland’s only rail project a level crossing removal.

As part of a $7.5 billion spend on infrastructure, new federal funding alongside state contributions has been committed for further regional rail upgrades in Victoria, high capacity signalling in Western Australia, and planning for faster rail between Sydney and Newcastle. The funding announcement covers those projects put forward by state governments and not projects solely funded by the federal government.

“We will draw on local businesses to stimulate local economies through these projects,” he said.

In Victoria, rail projects received the bulk of the funding allocated to that state, with funding for new projects including stage three of the Shepparton Line upgrade and stage two of the Warrnambool line upgrade. Further planning for the Western Rail Plan, improving passenger rail services from northern Victoria, and a business case for improving connectivity to the Port of Melbourne also scored funding.

In NSW, rail projects to receive funding included $15 million for planning for Sydney to Newcastle Faster Rail. A faster rail business case has already been completed for the line and is being reviewed by the National Faster Rail Agency.

$150 million has been allocated for grade separating road interfaces with Inland Rail, along with a number of intermodal hubs, including at Ettamogah, near Albury, and the Northern NSW Inland Port at Narrabri. Commuter carparks in Sydney also received additional funding.

In Western Australia, federal funding of $102.3 million has been allocated for the High Capacity Signalling element of the Metronet project. Infrastructure Australia has added the project to its Infrastructure Priority List as a Priority Project, signalling its national significance.

The funding for WA also includes the first investigation into faster rail in the state, with $4m for an investigation of the Perth to Bunbury corridor.

$5m has also been allocated to the Kenwick Intermodal Terminal. WA Transport Minister Rita Saffioti said the funding would grow the amount of work in the state.

“We already have a pipeline of $6.5 billion of major road and rail works underway across Western Australia over the next two years – this will extend the pipeline of work and will continue to help the State economy through and past COVID-19.”

Besides the $50m in funding for the Beams Road overpass, the $1.3bn allocated to Queensland will be spent on roads. No funding will be spent on rail in South Australia, Tasmania, the ACT, and the Northern Territory.

“This is simply not sustainable,” said Dow. “We need a proper balance between rail and roads.”

Shadow Minister for Infrastructure, Transport and Regional Development Catherine King said that funding must follow through on the announcement.

“It is essential that these latest funding promises are delivered now, not years down the line.” 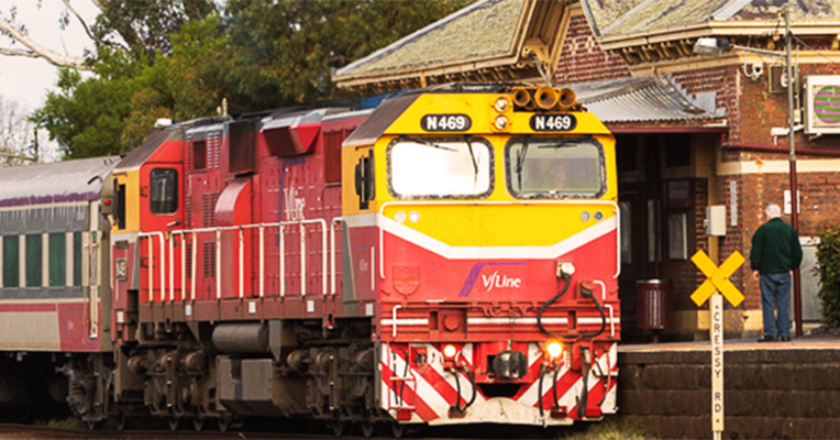 Signalling and track infrastructure upgrades on the Warrnambool Line have begun.

“It’s pleasing to see this vital project get underway, with signalling upgrades and a crossing loop at Boorcan to play a key part in boosting reliability of the line and allowing more services to be introduced,” McCormack said.

“The addition of the crossing loop will boost the number of services to the line, benefiting a growing number of regional travellers.”

The first works underway involve the installation of underground cabling to enable signalling upgrades along the line.

The construction of a 2.2km passing loop between Boorcan Road and Oswell Road in Boorcan will begin in the coming weeks.

Victorian Minister for Transport Infrastructure Jacinta Allan said the entire program would be finished in late 2021.

“Thanks to these upgrades, passengers on the Warrnambool Line will benefit from a much-needed fifth weekday return service, providing extra travel options for people in Victoria’s South West,” Allan said.

Rail Projects Victoria awarded Downer the contract to carry out the works, in addition to its work on the Geelong line.

Other upgrades along the Warrnambool line have just completed, with the renovation of 12 level crossings now complete. Crossings had new boom gates, bells, lights, and better train detection technology fitted.

Federal Member for Wannon Dan Tehan said the work was completed while minimising the threat of any spread of COVID-19.

“More than 170 workers have been involved in the level crossing upgrades since works began in January, with V/Line crews working around 28,500 hours under modified conditions to reduce the spread of coronavirus.”

Patronage on the line has grown steadily over the past years, with patronage on the adjoining Geelong line growing significantly, by 131.5 per cent from 2014-15 to 2018-19.

“With work on signalling and the crossing loop now underway residents can soon expect more frequent services and better reliability,” she said.

“This project is also providing jobs for people in the region, which is especially important during the coronavirus pandemic.” 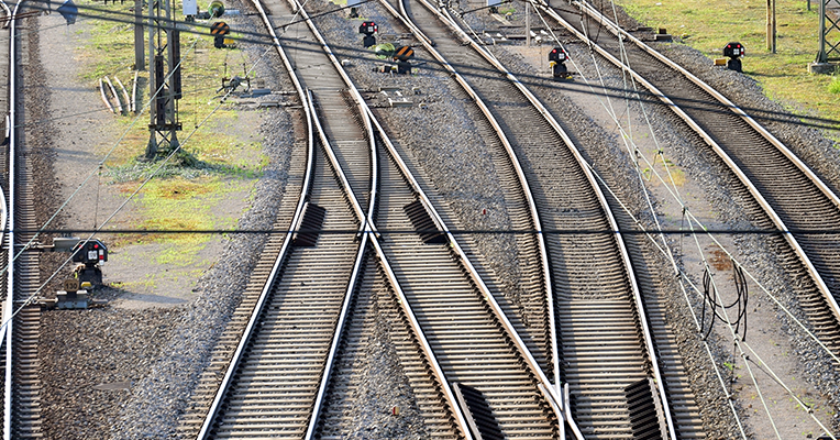 Upgrades on the Warrnambool line have been brought forward, with works to begin on June 9.

The works involve the replacement of 27,000 timber sleepers with concrete sleepers at a cost of $8.1 million.

V/Line staff and contractors will work through the night in 10-day blocks to renew the line. The work will be focussed on the section of the line between Colac and Waurn Ponds after other upgrade works were done in late 2018 and early 2019 on the section between Warrnambool and Colac.

Although the works will be conducted at night, trains will run slower than normal after the works are complete to allow the sleepers to bed down. Some trains will be replaced by buses. Freight services will operate as normal.

Once works are complete, Minister for Public Transport Melissa Horne said that passengers would enjoy a smoother ride.

“These works help to ensure V/Line can continue to offer a safe, reliable and comfortable experience for passengers who rely on the service.”

The sleepers are being produced by Austrack at their Avalon facility.

“This project is not only going to benefit south-western Victorian public transport users but is supporting local business to get the job done,” said Member for Western Victoria Gayle Tierney.

The Victorian government has been carrying out sleeper replacement works on other regional lines, including a $16.1m program on the Bendigo line that used 48,000 concrete sleepers.