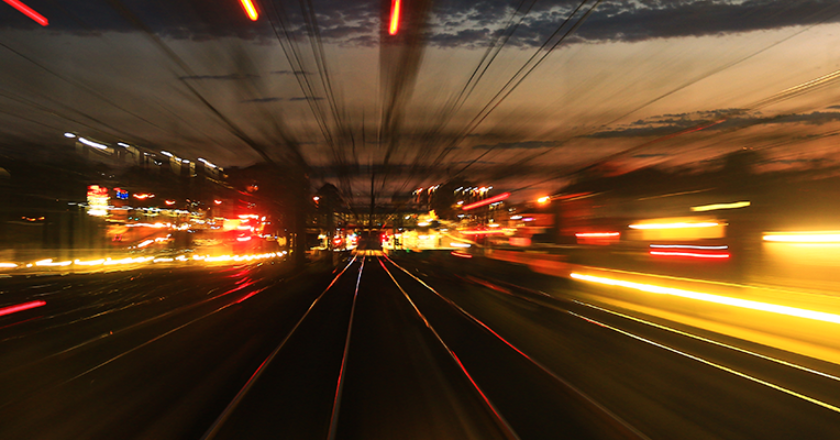 Three working groups have been formed to improve the productivity and safety of the rail industry, and address key issue facing the sector.

Deputy Prime Minister and Minister for Infrastructure, Transport and Regional Development Michael McCormack announced the working groups, which were agreed upon by Commonwealth, state, and territory government as part of the National Rail Action Plan.

“We are improving Australia’s rail system by continuing to align and harmonise operating rules, infrastructure and operational standards and systems across the national network.,” said McCormack.

“The Australian government is committed to delivering critical rail infrastructure and improving the safety and productivity of rail operations and we are overseeing a major wave of investment in rail,” said McCormack.

The National Rail Action Plan was agreed upon by state and federal transport ministers as part of the Council of Australian Governments (COAG) Transport and Infrastructure Council, and is implemented by the National Transport Commission.

The leadership of each of the working groups includes government and industry representatives. CEO of the Australasian Railway Association (ARA) Caroline Wilkie will co-chair the skills and labour working group with Tony Braxton-Smith, CEO of the South Australian Department of Planning, Transport and Infrastructure. Simon Ormsby, group executive strategy at the Australian Rail Track Corporation (ARTC), will co-chair a group on interoperability with the NTC Chair, Carolyn Walsh. Deb Spring, CEO of the Rail Industry Safety and Standards Board (RISSB), will co-chair a working group on harmonising national standards with Ben Phyland from the Victorian Department of Transport.

“The National Rail Action Plan will complement the 10-year $10 billion National Rail Program, which is designed to help make our cities more liveable and efficient as they grow. The plan also aims to reduce the burden on our roads, provide more reliable transport networks and support our efforts to decentralise our economy and grow regional Australia,” said McCormack.

Wilkie said that the formation of these groups will tackle ongoing challenges in the rail sector, and encourage broader economic growth.

“We have long known that a national focus is crucial to ensuring the rail industry can continue to deliver the efficiency and productivity needed to drive Australia’s economic growth. These working groups will promote collaboration and support a truly national vision for rail.”

The National Rail Action Plan notes that the large pipeline of rail investment has created challenges in terms of critical skills in construction, operations, and manufacturing.

“There is no question we will need more skilled people in rail in the coming years. The working group will be looking at how we can collectively promote the industry as a great place to work. There is a real diversity of careers available in the industry and we need to make sure there are clear pathways to encourage the best and brightest to join us,” said Wilkie.

The Plan also sets out that the multiplicity of standards for infrastructure, rollingstock and components, safe work, and communications and control systems have presented a regulatory barrier to the rail industry. Addressing this will be one of the tasks of the working groups.

“The ARA also looks forward to engaging with the working groups on interoperability and harmonising national standards. Greater national consistency would allow us to get more value out of investment in rail and further streamline passenger and freight operations,” said Wilkie. “The calibre of industry representatives taking part in these groups really highlights how important the focus on these issues is.”