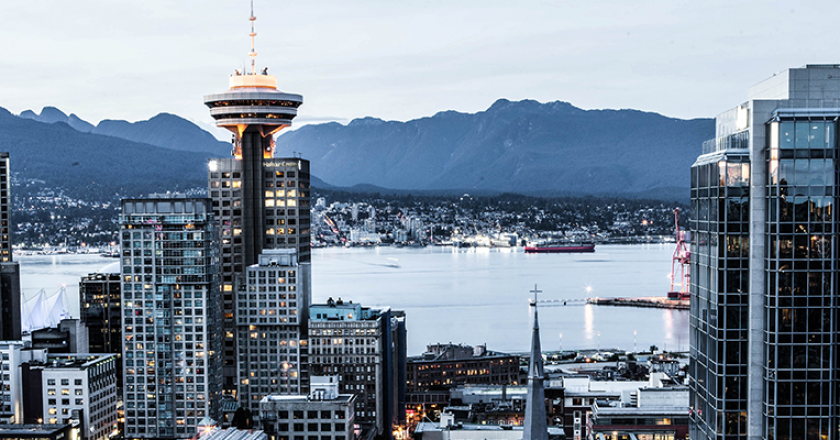 Thales’s Communications Based Train Control (CBTC) technology, SelTrac, will be deployed on the Millennium Line extension in Vancouver.

The signalling contract is part of the Vancouver Broadway Subway Project, which extends the SkyTrain Millennium line along the Broadway corridor.

The CA$2.83 billion ($3bn) project takes Vancouver’s iconic, fully automated SkyTrain underground beneath Broadway, as part of the redevelopment of the corridor through central Vancouver. The project is being carried out by the Broadway Subway Constructors General Partnership, a consortium led by Acciona and Ghella.

The project includes six stations and an interchange with the Canada Line at Arbutus Street and bus services to the University of British Columbia.

“This exciting project will improve the livability and access across the vital economic and employment hub of the Broadway Corridor. Thales will continue to build local expertise and provide strong support to the city and is proud to contribute to the mass transit capacity expansion in Vancouver with the innovative SelTrac CBTC system.”

Thales and Vancouver have a significant history together, as the city was the first location for the deployment of the SelTrac system. The SelTrac signalling infrastructure supported the world’s first driverless CBTC system on the Vancouver SkyTrain Expo line. Thales has also provided signalling to the Millennium and Canada lines.

Drawing on the expertise developed in these projects and elsewhere, Thales has an urban rail signalling competence centre located in Burnaby, B.C, which will provide specialised rail signalling experts and local experience to the Broadway project.