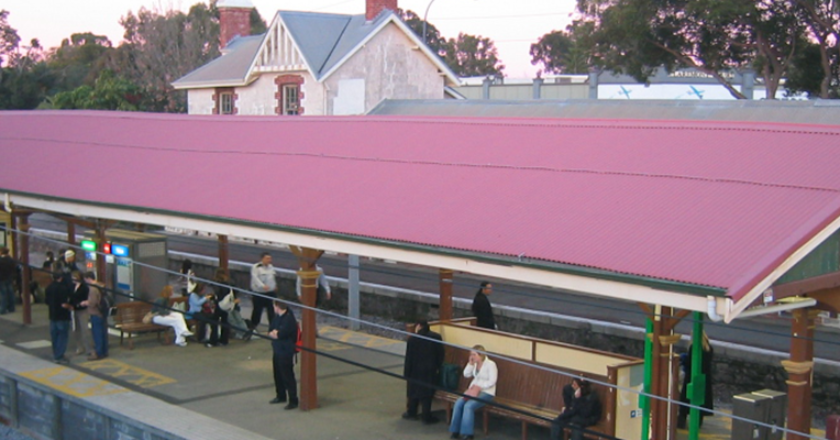 The Western Australian government has announced the successful tenderer for the $36 million contract for tracklaying at Claremont station.

John Holland is the successful contractor and will complete the works at the station, part of the Metronet project.

Scheduled for completion in late 2021, with rail infrastructure operational by mid 2021, the work involves installing turnbacks west of Claremont Station on the Fremantle line.

The turnbacks will allow trains to travel back towards the city after stopping at Claremont. This will allow greater frequency services on the Fremantle and Forrestfield-Airport Link lines. Transport Minister Rita Saffioti said that local and city-wide works required the new infrastructure.

“We know significant development is taking place around Claremont Station – which is currently the third-busiest on the Fremantle Line – and we expect patronage of this station to increase significantly, which is why this upgrade is so important,” she said.

“Claremont Station is located halfway along the Fremantle Line, so is ideally positioned to host turnbacks – it’s a vital part of ensuring our rail network is well-placed to deal with future demand particularly when the Forrestfield- Airport Link comes online in late 2021.”

During normal peak periods turnback one will be used every ten minutes. Turnback two will be used during peak periods and special events as required, or when there are planned or unplanned service disruptions.

In addition to the new track, Claremont station will be upgraded to meet accessibility standards and a new underpass will be constructed. Bus facilities and pedestrian connections are also part of the project.

Saffioti said that works would support the local economy.

“This $36 million contract will help support 300 local jobs in the community, an excellent outcome for the project.”