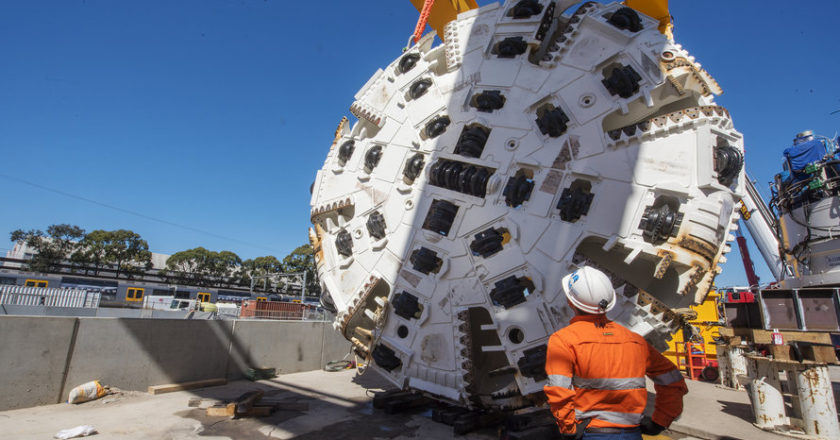 The $1.96 billion tunnel construction for the Sydney Metro West project is on track to commence before the end of this year, with the first two tunnel boring machines (TBMs) currently ordered and under construction. END_OF_DOCUMENT_TOKEN_TO_BE_REPLACED 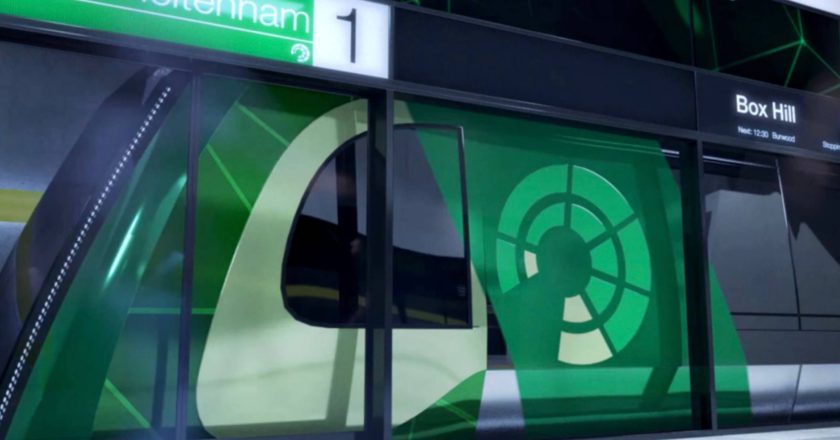 The largest Initial and Early Works package on an infrastructure project in Australian history is now open to the market. END_OF_DOCUMENT_TOKEN_TO_BE_REPLACED 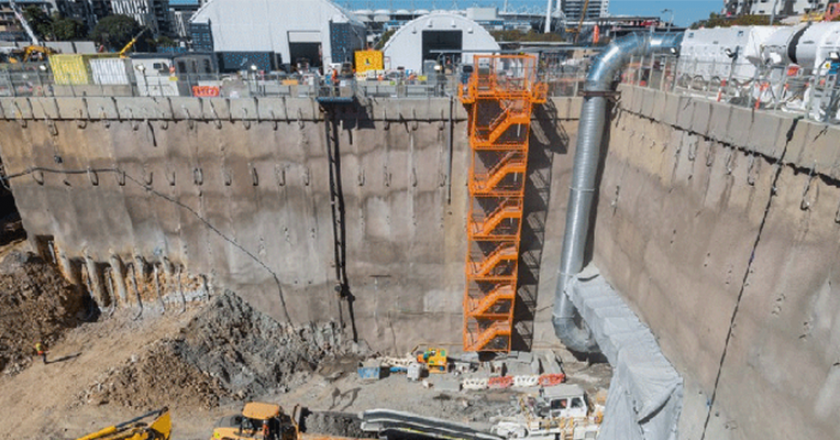 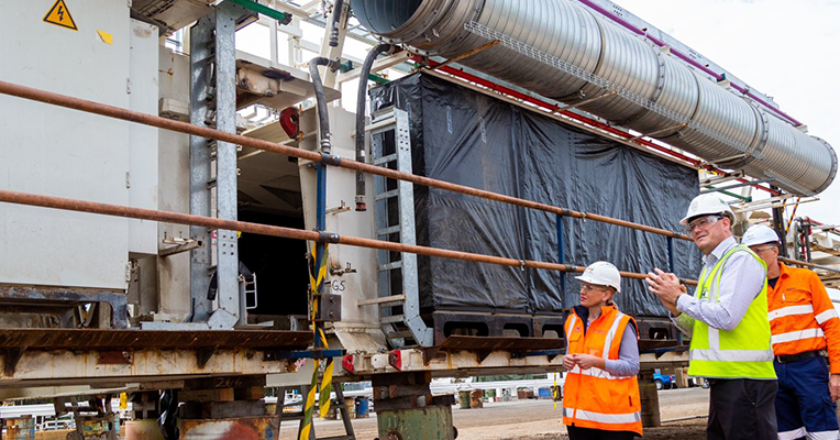 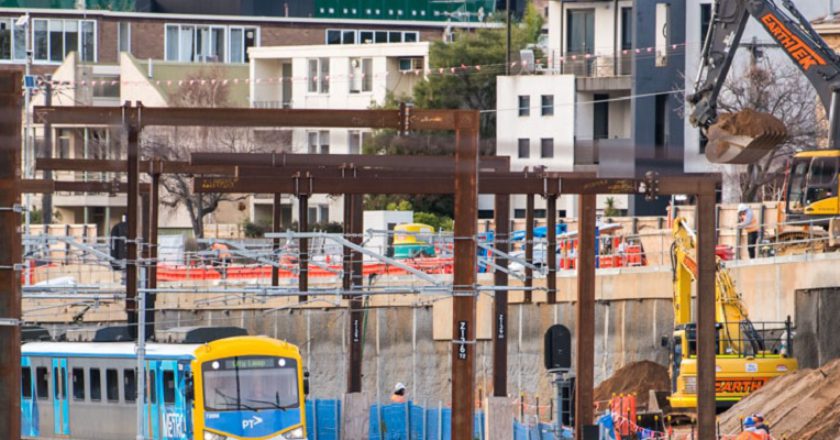 The construction of the Melbourne Metro Tunnel has reached another milestone, with all four tunnel boring machines (TBM) now in operation.

TBM Millie, named after Victoria’s first female MP, Millie Peacock, is excavating the 1.7km tunnel between Anzac Station and the eastern entrance to the Metro Tunnel at South Yarra, while TBM Alice, named after wartime medical hero Alice Appleford, will soon begin on the second under St Kilda Road in the next weeks.

The first two tunnel boring machines had reached Anzac station from the west and are now creating the twin tunnels from Arden Station to Parkville station. There, the excavation of the station box was completed earlier in April.

Other works currently progressing at excavations under Swanston and Flinders streets to create the Town Hall station central cavern. The tunnelling for the twin tunnels under the CBD at the new State Library station, will begin later in 2020.

During these construction works, and with the building of rail infrastructure deemed an essential service, extra safety precautions are in place, said Minister for Transport Infrastructure, Jacinta Allan.

“The Metro Tunnel team are doing an amazing job finding practical, safe ways of working, so we can continue building this urgently needed project in challenging circumstances.”

As states begin to lift coronavirus (COVID-19) restrictions, the continuation of infrastructure construction such as the Melbourne Metro Tunnel will be key for economic recovery, said Allan.