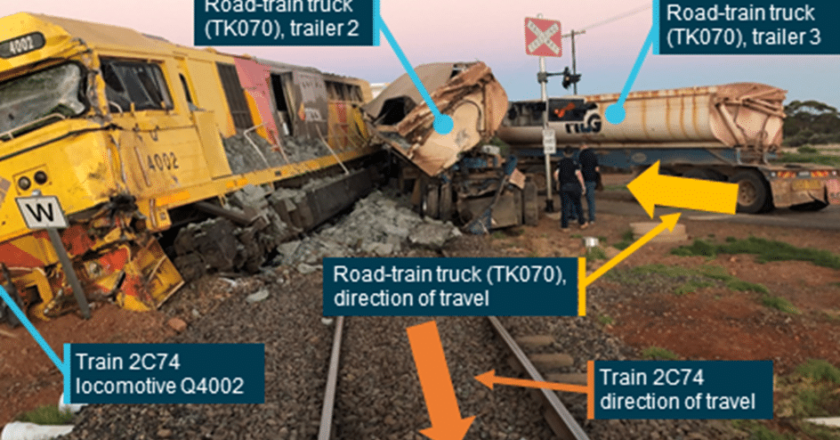 The driver of a road-train truck in WA had been distracted by reaffixing their mobile phone mount to their vehicle’s windscreen before the truck entered an active level crossing and collided with a freight train. END_OF_DOCUMENT_TOKEN_TO_BE_REPLACED 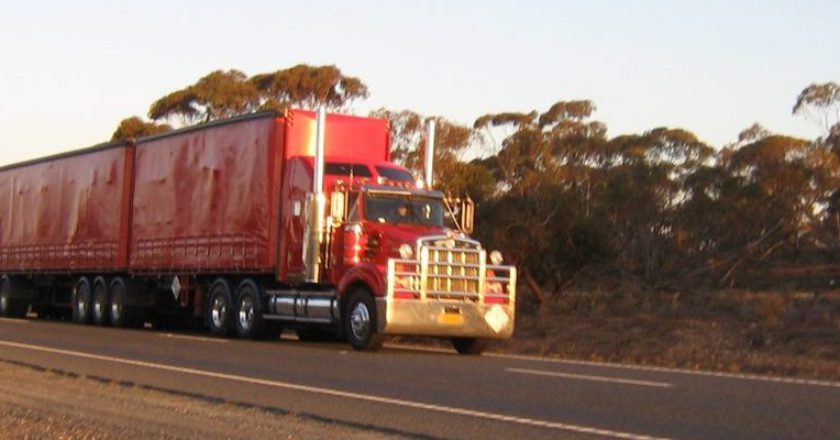 Transport and infrastructure ministers will raise heavy vehicle charges just 5 per cent over the next three years, less than half the estimated amount needed to cover trucking’s share of road construction and maintenance costs.

Road access charges for heavy vehicles, which have been effectively frozen since 2014, are viewed by the rail sector as an unfair competitive advantage for trucking operators on key freight routes.

Despite the National Transport Commission recently estimating the heavy vehicle sector will cause 11.4 per cent more expenditure on new roads and road maintenance over the next three years, a meeting of Australia’s federal, state and territory transport and infrastructure ministers in Melbourne last week resolved to increase access charges by less than half that figure.

“In reaching its position Council was very mindful of the challenges faced by transport industry operators,” the Transport and Infrastructure Council’s post-meeting communique said.

“Council noted the charge increases would be significantly less than the amount of 11.4 per cent estimated by the NTC as necessary to recover the heavy vehicle share of recent road construction and maintenance costs.”

The ministers said they “considered” the expert advice of the NTC on road user charges, which are “designed to recover the heavy vehicle share of road expenditure,” but chose instead to favour a significantly lower increase, “having sought the views of industry representatives earlier in the day”.

“The guts of the issue is that relative to rail freight access prices, the trucking sector enjoys a ‘rails run’ in terms of user charges,” Dalla Valle said prior to the TIC meeting. “The result – in the last decade, on major transport corridors like Melbourne-Sydney and Sydney-Brisbane, large volumes of freight have shifted to bigger and heavier articulated trucks.

“Rail access charges need to be reduced so operators like Pacific National have the opportunity to compete on a level playing field with road freight.”

The transport and infrastructure ministers did discuss rail at their meeting, agreeing to address skills and workforce issues, and a harmonisation of standards, through a National Rail Action Plan.

“Recognising the rapid expansion in public investment in the delivery of rail infrastructure all across the country, Council agreed to a National Rail Action Plan covering skills and workforce issues and harmonisation of standards.

“The Plan focuses on actions to meet the rail sector’s critical skills and labour needs and to identify opportunities to improve the efficiency and safety of Australia’s rail system by continuing to align or harmonise operating rules, infrastructure and operational standards and systems across the nation’s rail network,” the communique said.

TIC said the Action Plan will be made available on its website.