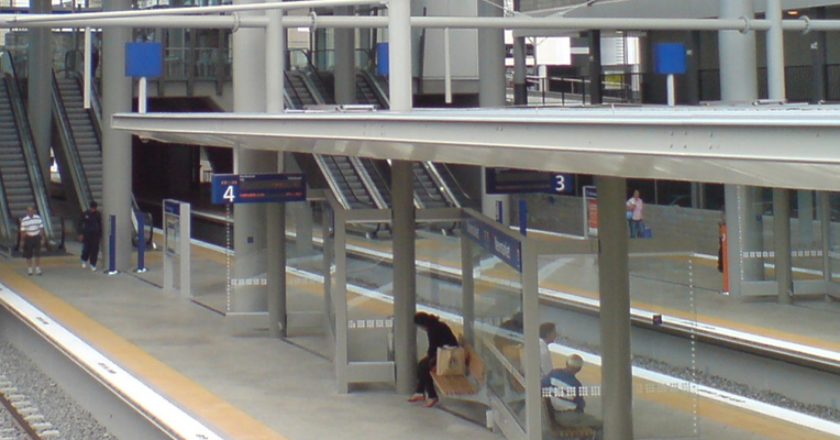 Just after 5am last Monday morning, an electrical fire in a signal cabinet damaged passenger train signalling to the south of Newmarket.

KiwiRail staff and contractors worked to replace the electronic equipment damaged in the signal box fire throughout the week.

“KiwiRail staff and contractors worked around the clock to fix the damage.”

The final work and testing was completed overnight on Wednesday and operations were returned to normal in time for the morning peak last Thursday.

KiwiRail worked with Auckland Transport to minimise the consequences of the fire as much as possible.

Stations between Newmarket and Penrose (Penrose, Ellerslie, Greenlane, Remuera) were affected as trains could not run on that track when the incident first occurred.

During the repairs, TransDev re-routed Southern Line trains via Otahuhu along the Eastern Line to access Britomart.

“We apologise again for the disruption this incident has caused Auckland commuters,” said Moyle.