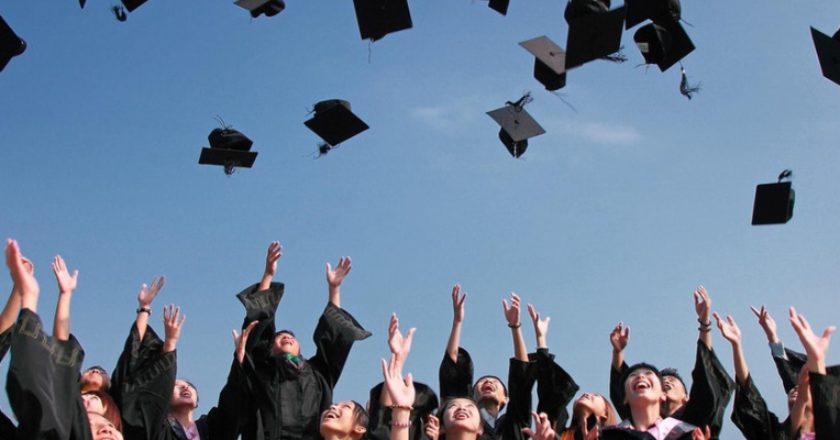 The Labor Party has proposed that it will invest $20 million into a Rail Technology Campus (RTC) at the Chullora rail precinct in New South Wales if it wins the federal election on Saturday.

Labor said that as a federal government it would partner with the rail industry and unions, as well as the NSW Government to establish a TAFE-focused campus complete with digital learning labs, VR simulators, mechanical plant and workshops, welding facilities and more.

Labor stated that the initiative would be co-funded by the NSW Government, with the RTC operating as a partnership between TAFE NSW, NSW rail agencies, Sydney Trains, and rail vendors, contractors and unions

The investment is part of $1 billion of proposed TAFE funding set out in Labor’s Fair Go Budget Plan.

Nanva added that rail training systems and institutions needed to keep pace with the development of the industry, which he said was rapidly changing. He also criticised the Coalition Government’s approach to public policy

“The jobs of tomorrow on the railways will bear little resemblance to the jobs of yesterday,” Nanva said.

“But there will always be a need for skilled workers who understand the technicalities of rail, and the complexities of modern transport networks.”