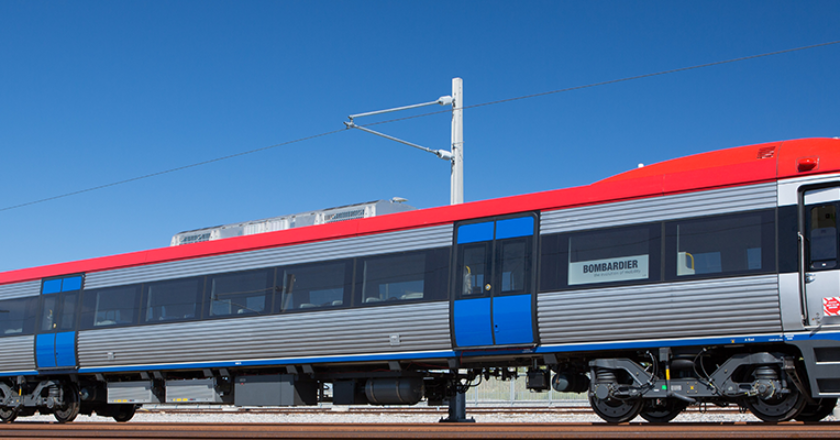 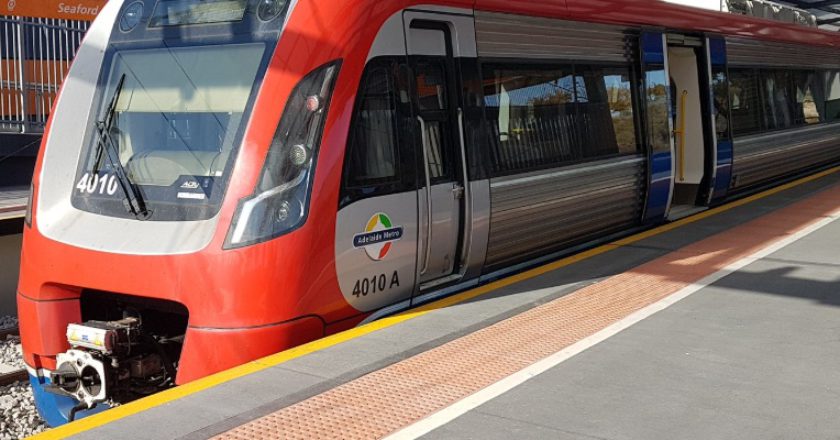 Three consortia have been shortlisted to tender for the operation, maintenance and service delivery of the Adelaide Metro Train Services, the South Australian state government announced on Thursday.

Adelaide Next, Keolis Downer, and TrainCo will be invited to submit a response to the state’s invitation to tender, to be released in the first quarter of 2020.

Adelaide Next comprises Deutsche Bahn, Bombardier Transportation Australia and John Holland, Keolis Downer comprises Keolis and Downer EDI, and TrainCo is a consortium between Transdev and CAF. The state government will select the successful tenderer in the second half of 2020.

“We agree with South Australians and know that our public transport system has room for improvement,” said minister for transport, infrastructure and local government Stephan Knoll.

“What we are seeking to do is bring trains and tram in line with the same model that our buses have operated under for the last 20 years – that accounts for around 70 per cent of our public transport network.

“Encouragingly we’ve seen some green shoots and in the last financial year we saw public transport patronage increase by over one million trips compared to the previous year.

“The short-listed consortia all have experience in the management and service delivery of rail services, some of which in other jurisdictions in Australia.

“These companies have proven records in improving service delivery and customer experience and supporting employees through the transition from a public to a private operation.”