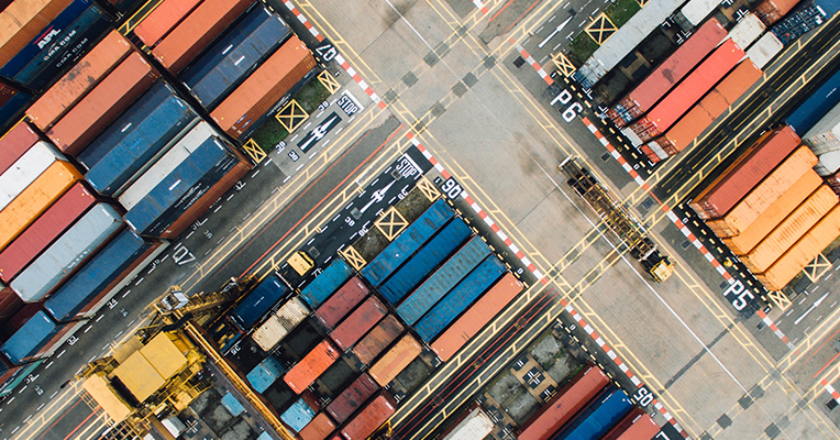 Pacific National and Wagner Corporation have entered into detailed discussions for a major logistics hub at Wellcamp Business Park, in Toowoomba.

The announcement is tangible evidence of the $13.3 billion in benefits that the federal government estimates Inland Rail will bring to regional communities along the alignment.

The two companies are looking to build a 250ha logistics hub at the site next to the Toowoomba Wellcamp Airport, said Pacific National CEO, Dean Dalla Valle.

“The proposed 250-hectare Wellcamp Logistics Hub also has frontage to the future Melbourne to Brisbane Inland Rail project, allowing extensive future intermodal operations for freight to be transferred between trains, planes and trucks,” he said.

The future Wellcamp Logistics Hub would include 2.7km of frontage to the rail corridor, allowing for 1,800m long freight trains to operate. Daily cargo jet flights operate from a fully licensed and bonded international air cargo terminal next door, and the site has the potential to process up to 350,000 shipping containers by 2030, and up to half a million by 2040.

The wider Darling Downs region is not only part of the South-East Queensland food bowl, but a hub for manufacturing and resources industry. The idea for an intermodal terminal in here was sparked by another intermodal terminal connected to the Inland Rail line, said John Wagner, non-executive chairman of Wagner Corporation.

“When Wagner Corporation attended the October 2019 opening of Pacific National’s logistics terminal in Parkes – also located on the Inland Rail alignment – it gave us an exciting picture of what could be achieved with future rail freight services at Wellcamp,” he said.

Dalla Valle highlighted that the benefits would extend beyond the industry to societal and environmental outcomes.

“Picture this – at a minimum, an 1,800-metre-long freight train hauling shipping containers is equivalent to removing 140 B-double return truck trips from our roads.”

Toowoomba has been a centre for discussions about the future of rail in South East Queensland, with the Inland Rail agreement signed there, and fast passenger rail options being explored.