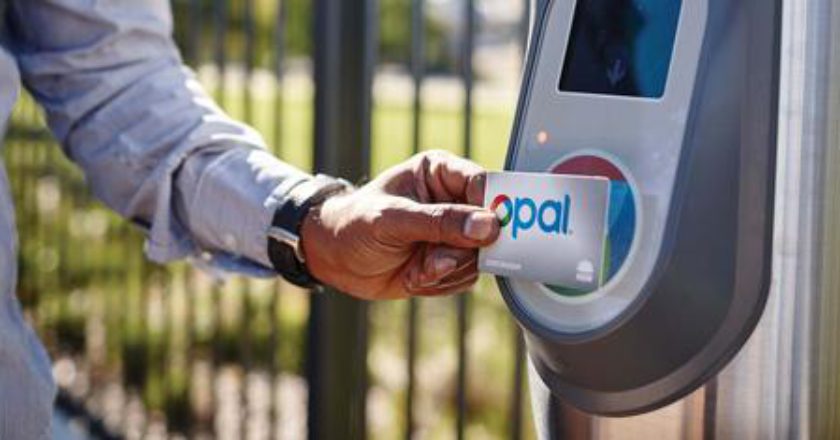 It will now be faster and more convenient to travel in New South Wales, with a $567.9 million investment in improvements to the Opal system funded through the 2022-23 NSW Budget. END_OF_DOCUMENT_TOKEN_TO_BE_REPLACED 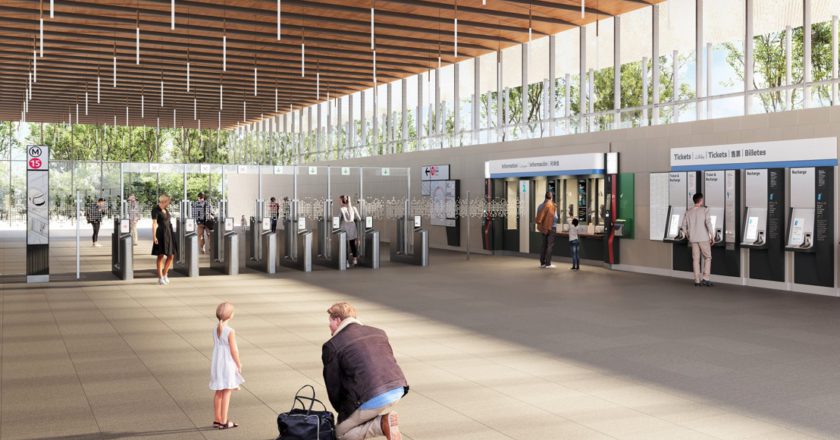 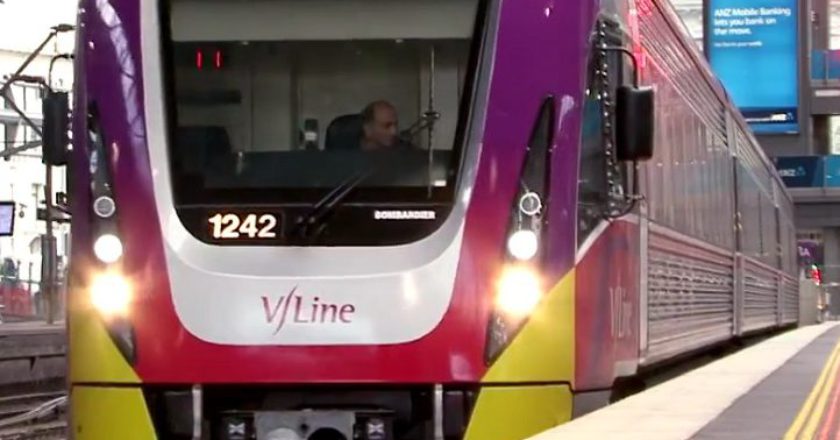 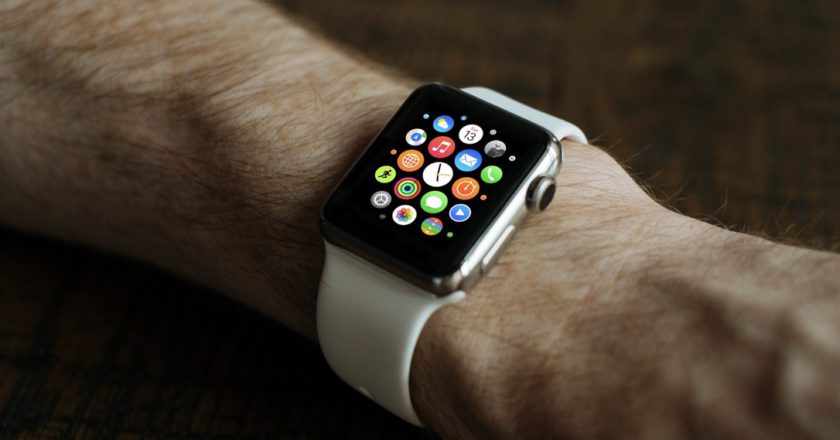 Transport for NSW is running a trial to allow passengers to use smart devices such as a phone or watch to tap on and off, instead of a physical Opal card. END_OF_DOCUMENT_TOKEN_TO_BE_REPLACED 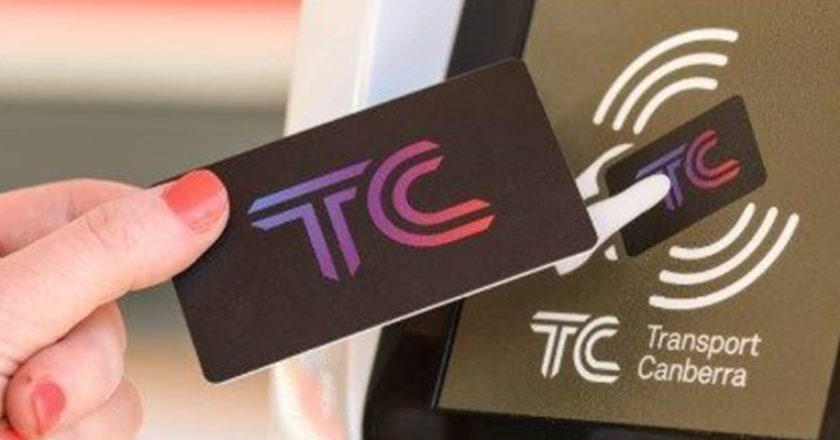 “With a modern ticketing system, transport users will be able to pay for their bus or light rail fare using their credit card to tap on and off, as well as other flexible payment options including with their phone, smart device, travel cards and other options,” Steel said.

A spokesperson on behalf of Steel said that the ACT government was yet to select a contractor to provide the system.

A new app will include reliable real-time travel information and updates with GPS data allowing travellers to check details of their connecting services.

He said the new system is likely to be rolled out next year or in 2022 after a lengthy development and transition period.

The cost of the new account based system will be released once the procurement process is finalised towards the middle of the year.

“The Territory continues to undertake further investigations as part of the broader procurement process which is confidential until that process is completed,” Steel said.

The new system will include reliable real time travel information and updates with GPS data and will enable passengers on light rail services to discard MyWay cards as they will no longer need to buy and load money on them.

“Many Canberrans have been to other cities around the world where it is much easier to use public transport than it is here because of modern ticketing systems.

“A good ticketing system is really important to improve the transit experience.”