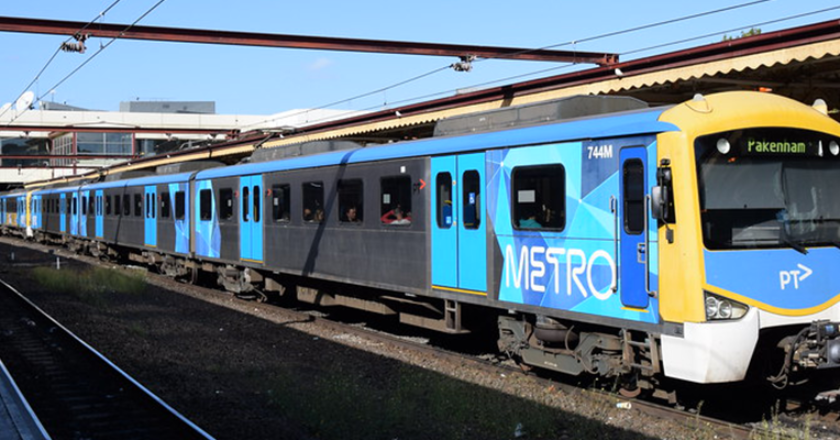 The figures, from Public Transport Victoria, highlight the strains that train operators are under during a busy and weather-impacted month, said head of transport services at the Department of Transport, Jeroen Weimar.

“Metro Trains was faced with many challenges in December but we’re still looking for them to improve their performance to ensure our passengers get the reliable service they deserve,” he said.

To cope with extreme heat levels in December, with temperatures reaching 44 degrees on December 20, Metro Trains has instituted real time temperature monitoring. The technology enabled fewer services to be cancelled during the heat.

Another factor impacting delays were people illegally entering tracks, incidences of which increased in December.

Overall, Metro Trains’ punctuality sat at 90.8 per cent, and reliability at 98.2 per cent, a 0.1 and 0.7 per cent drop on November figures, respectively.

Yarra Trams’ result sat at 82.8 per cent for punctuality, and 97.2 per cent for reliability. During December the network was affected by industrial action, heat damage to overheads and bridge strikes along Racecourse Road.

Weimar highlighted that these delays were somewhat avoidable.

“It’s incredibly frustrating to see that tram overhead and rail bridges are continually being struck by oversized vehicles,” said Mr Weimar. “It is the responsibility of drivers to know the height of their vehicle and plan their journey accordingly to prevent avoidable disruptions on our roads and public transport network.”

Similar factors affected the performance of the V/Line network, as heat placed speed restrictions on services and industrial action led to services being replaced with buses.