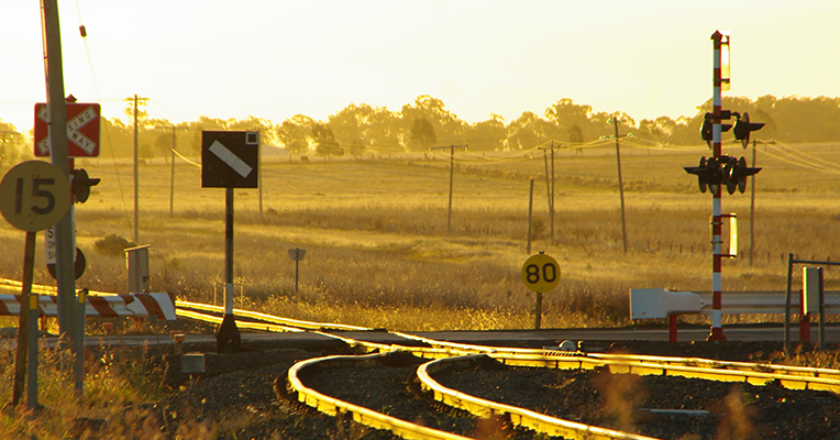 The first 60-hour track closedown will occur this weekend on the North East Rail Line in Victoria.

Known as a “possession” period, the work will be delivered by major contractor John Holland. A project office has been established by John Holland in Wangaratta, where 100 people are working full time.

An important focus of the $235 million North East Rail line, being carried out by the Australian Rail Track Corporation (ARTC) is engaging with local businesses in the regions the rail line passes through, said ARTC general manager projects Victoria, Ed Walker.

“A key focus of the North East Rail Line upgrade is to ensure regional centres in North East Victoria directly benefit and more than 18 local businesses are already contracted to work on the multi-million-dollar project,” he said.

This focus has led to local contractors being able to invest in their business. Seymour-based contractor, Tenex Rail have bought new railway maintenance machines, and invest in their workforce, having been part of the North East Rail Line project since 2019. The company has invested almost $1 million since beginning work on the project.

Due to the work on the line, coaches will replace Albury line trains for the entire journey from Saturday, March 14, to Monday, March 16.

Works around Seymour and Wallan will require the closure of level crossings in these areas and Walker cautioned residents to be careful while works are being undertaken.

“While every effort will be made to minimise disruptions – we would like to thank the community for its patience with us while these essential works are being delivered.”

Work on the North East Line has been progressing since the major contract was awarded in late 2019.