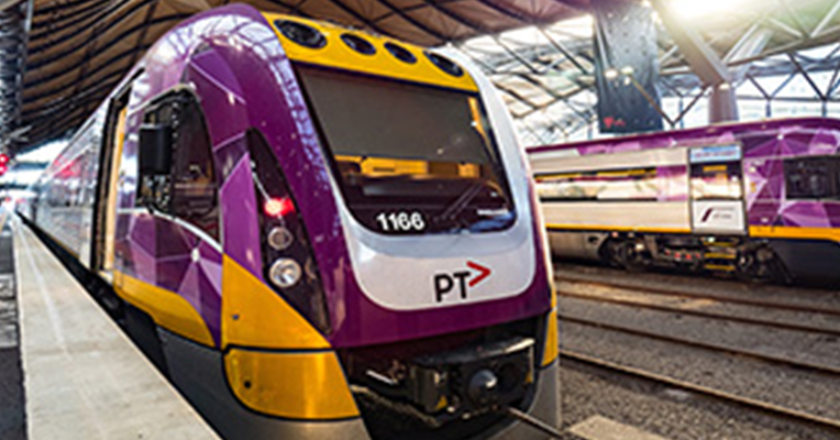 Victorian public transport operators have exceeded all punctuality and reliability targets in April.

The figures were some of the highest in the past year, and some operators recorded the highest results since data was being measured.

The results were largely due to fewer people on the network and fewer disruptions due to stay at home directives issues by the Victorian government to limit the spread of coronavirus (COVID-19), according to a statement from Metro Trains Melbourne.

“A quieter network means more trains are able to get to their destinations sooner, which is important for the Melburnians who still depend on our services.”

A Department of Transport spokesperson also acknowledged the impact of fewer people in the transport system.

“The lower patronage on the public transport network combined with fewer cars on the road has resulted in an improvement in punctuality for our trains and trams in April,” said the spokesperson.

“The improved result was also due to a reduction in incidents, such as track and infrastructure faults and ill passengers on the network.”

Metro Trains Melbourne said that there were fewer incidents on the network during April, which also improved performance.

“In April we saw fewer faults impacting our trains and equipment meaning a more reliable journey for passengers,” the operator said in a statement.

“There were also fewer disruptions caused by weather events, trespassers and police operations.”

Of the long-distance lines, Warrnambool, Albury/Wodonga, Swan Hill and Echuca, and Shepparton lines all saw 100 per cent of services delivered. The most on time services were on the Warrnambool line, with 99.3 per cent delivered within 10 minutes and 59 seconds of the scheduled time.