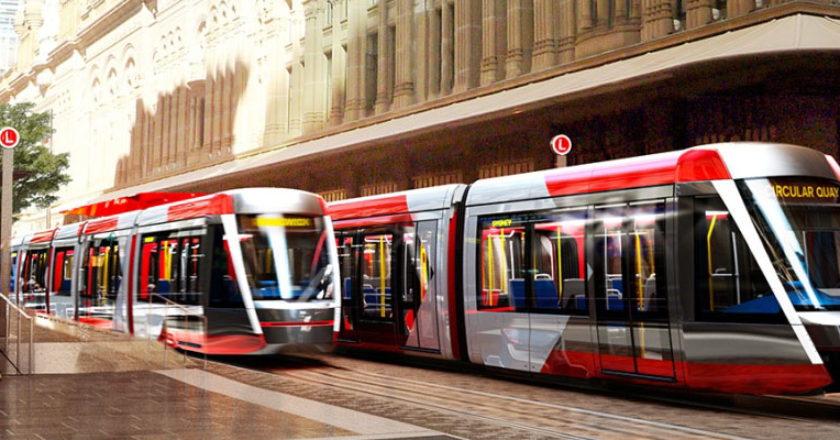 The final cost of the Sydney CBD and South East Light Rail will exceed $3.1 billion according to an NSW Auditor-General Report.

The $3.1bn figure is $200 million above the latest revised cost released by Transport for NSW (TfNSW) of $2.9bn, which was announced in November 2019.

The cost increase is the latest in a series of cost increases for the troubled light rail project. Initially costed at $1.6bn in 2012, the figure rose to $2.1bn in 2014. The cost rose again due to legal action taken by the builder that was settled in 2019.

The Auditor-General found that TfNSW omitted costs of early enabling works, the small business assistance package and financing costs attributable to project delays. The Auditor-General noted that TfNSW “has not consistently and accurately updated CSLER project costs, limiting the transparency of reporting to the public”.

A TfNSW spokesperson said that the small business assistance package is a short term expense and that these costs are not part of capital costs.

“TfNSW has always been transparent about the cost of the project and the Small Business Assistance Program since it was established in 2017 to support small businesses on the light rail alignment who believe they were negatively financially impacted by major civil construction of the light rail project taking longer than initially advised. TfNSW does not expect the construction cost for the CBD and South East Light Rail to exceed $2.99 billion.”

The report, which follows the opening of both the L2 line to Randwick in 2019 and the L3 line to Kingsford in 2020 also highlighted that the project’s projected benefits are still yet to be realised. Although journey times have been reduced since the line opened, by April 2020 the actual journey time across 97 per cent of services was almost 48 minutes, well above the contracted journey time of 37.5 minutes and the timetabled journey time of 40 minutes.

The project also aimed to reduce bus services between the city and south east, and the Auditor-General found that savings resulting from changes to bus services are “significantly lower” than the original projected benefit.

TfNSW said that changes to be made to the bus network will occur later in 2020 and the detailed plan is not yet finalised.

“It would be premature for TfNSW to outline the expected project benefits at this stage,” said a TfNSW spokesperson.

In its formal response to the report, TfNSW said that it would report the final cost in December 2020 after the project reaches completion and outstanding commercial issues are finalised. TfNSW also said that performance in the first months of the service will not reflect the long-term benefits, particularly due to the impact of coronavirus (COVID-19).

Increases in population in the south east have led to growths in customer demand since the initial business case in 2012 and TfNSW said the addition of the light rail increases capacity.

The Auditor-General’s report did not consider the ongoing class action against TfNSW regarding the light rail line’s impact on businesses along the corridor.