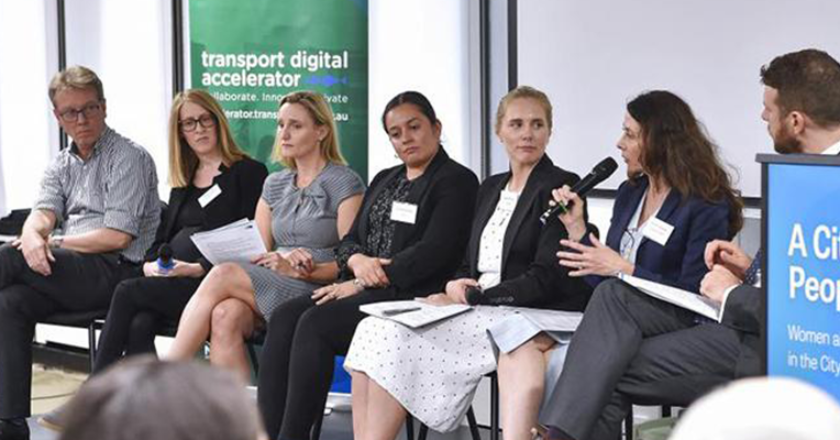 Transport for NSW (TfNSW) has joined with the Greater Sydney Commission and Committee for Sydney to address women’s safety concerns when travelling at night.

“We know we can do more to make women feel and be safer when travelling through the city at night, which is why we’ve partnered with the Greater Sydney Commission and Committee for Sydney to co-design the new Women’s Safety Charter,” said Mildwater.

The Innovation Challenge portion of the announcement hopes to accelerate technologies which can improve women’s safety when travelling at night. Pitched to start ups as well as established companies, the program will be delivered through TfNSW’s Digital Accelerator.

“Over the past few months we have met youth advocates, young women, start-ups, safety experts and our partners to create a defined problem statement to take into the challenge,” said Mildwater.

“Although Greater Sydney is one of the safest cities in the world, more needs to be done to ensure everyone feels safe, confident and included so they can fully participate in city life. This brings wider social, cultural and productivity benefits,” she said.

“I’ve long said that a city that works for women, works for everyone. The Women’s Safety Charter is designed to help participants promote, plan for, design and operate places where people of all ages feel safer.”

In the Committee for Sydney’s 2019 Safety After Dark report, the second most likely location for bad incidents or places was public transport, with buses considered safer than trains, and ferries considered the most safe. The report recommended that the varying experiences of different groups of night city users be factored into the planning and design of cities.