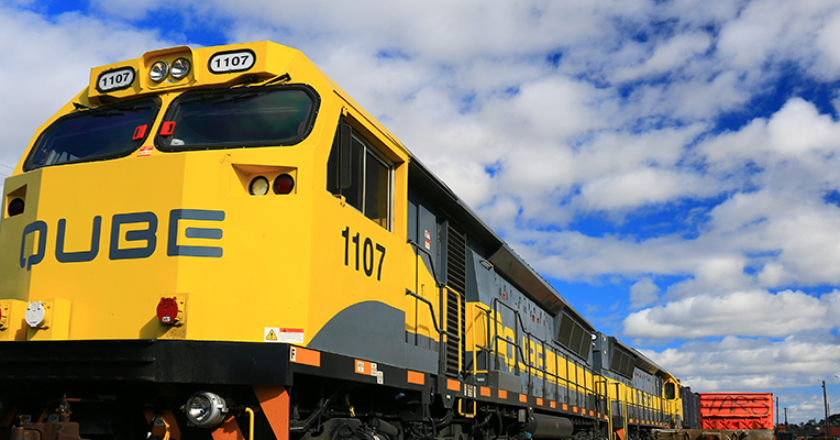 While stock markets around the globe have seen a series of wild weeks with swings some of the largest they have been for a century, one area of safety is rail freight.

ASX-traded Aurizon (AZJ) received a significant bump in trading, up 3.85 per cent over the past five days of trading. The stock was reportedly selected by Swiss investment bank UBS as one of the best defensive stock bets in Australian markets.

“We like [gas pipeline owner] APA and AZJ as they are two income names with highly defensive dividends given their ‘take-or-pay’ structure,” a UBS analyst told financial markets site The Motley Fool.

Aurizon’s share price has been lifted by stock buybacks by the company, as well as targeted buying by insiders, including chairman Timothy Poole and non-executive director Michael Fraser, how both bought tens of thousands of dollars worth of Aurizon stock, according to finance watcher Simply Wall St.

Other rail stocks that have been weathering the financial storm during COVID-19 is logistics provider Qube. The company, listed on the Australian Stock Exchange (ASX) as QUB, grew by 3.76 per cent over the past five days.

Although rallies elsewhere in markets have been driven by speculation on the size of the US stimulus and it passing through the legislature there, the strong performance of Aurizon and Qube could be linked to their role in continuing to move freight despite shutdowns elsewhere in the economy,