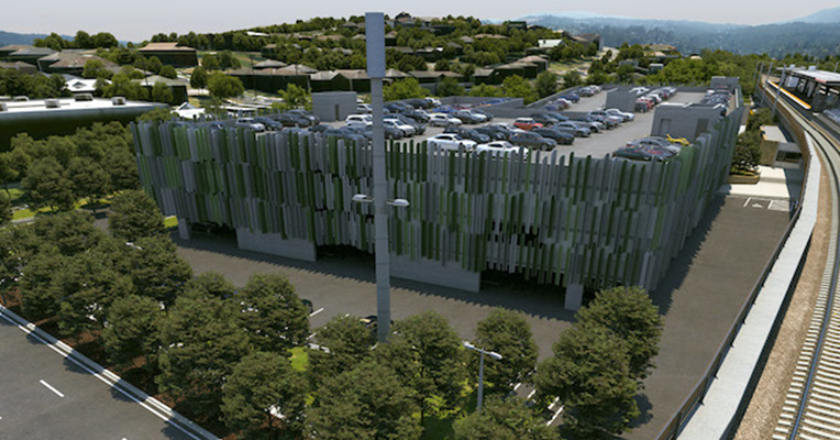 The two level crossings are at Manchester Road in Mooroolbark and the Maroondah Highway in Lilydale. Thirteen crashes have occurred at the crossings with one fatality in the last decade.

As part of the level crossing removal, new stations will be built at Mooroolbark and Lilydale and a construction blitz will be held from December 11 to 20.

Foundations for new rail bridges will be installed, along with new underground cables. Another week long closure is indicatively scheduled for the end of summer in 2021.

“We’re not wasting a minute getting on with our critical works on the Lilydale line – delivering better transport connections for passengers and important local jobs for workers as we begin to recover from the pandemic,” said Minister for Transport Infrastructure Jacinta Allan.

Early works on a new multi-deck carpark at Mooroolbark station are already underway. The new carpark will add 450 new and upgraded spots at the station. A temporary carpark is now open to replace the existing carpark which is being redeveloped until 2022.

“Across the state we’re building more than 11,000 new and upgraded commuter parking spaces to make catching the train easier for everyone – and our new carpark at Mooroolbark will double the station’s current capacity,” said Minister for Public Transport Ben Carroll.

Once works are complete, the 53,000 vehicles that use the crossings each day will no longer have to wait while boom gates are down for up to a quarter of the two-hour morning peak.

The existing Mooroolbark station will be moved to the Yarra Valley Railway to continue the rail history of the heritage building.

The contract to build Crows Nest station, above the new Sydney CBD and South West Metro Line has been awarded.

Crows Nest is the first stop on the new line south of Chatswood and NSW Minister for Transport Andrew Constance said the service would change the way people get around in North Sydney.

“The new Crows Nest Station will transform how customers travel, with air-conditioned, driverless trains every four minutes in each direction in peak times,” Constance said.

“Hundreds of new jobs will be created throughout the life of the project, with more than 300 workers on site during peak phases of construction activity.”

The service will cut down times into the city, with current train travel from nearby St Leonards to Wynyard taking 14 minutes while it will take seven minutes from Crows Nest to Martin Place.

The station will be located 25 metres below ground in the excavated station cavern. Lifts and escalators will connect the two entrances, one on the Pacific Highway and one on Clarke Street, to the platforms.

Retail space will be created around the Clarke Street entry and in future along the Pacific Highway. Local transport connections including pedestrian crossings, bike parking and paths, kiss and ride, and point to point drop off points are also part of the project scope.

Once complete, the new station will provide metro rail access to surrounding residences, schools, and businesses, while creating a transport hub on the southern side of the St Leonards specialised centre.

Construction is expected to begin in January 2021 to be completed in 2023.

AW Edwards has previously built stations as part of the Epping to Chatswood line that is now part of the Metro North West Line. 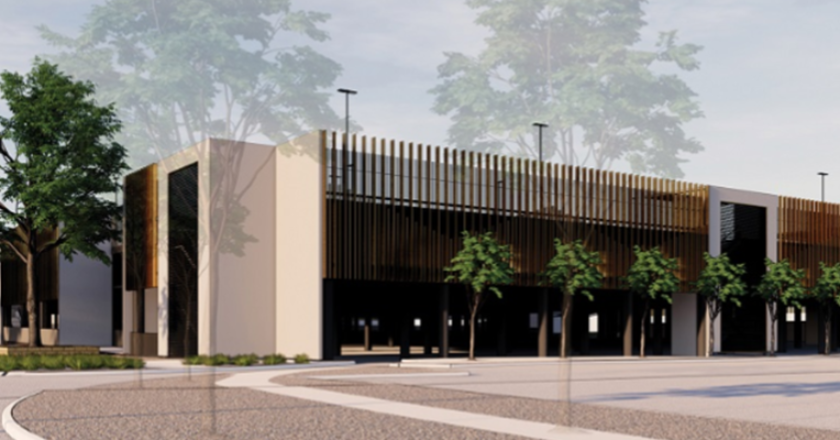 A builder for the Mandurah Station multi-storey carpark in WA has been selected.

According to a joint federal-state government statement, over 70 per cent of passengers at Mandurah station travel to the station by car, with the carpark reaching 90 per cent capacity by 9am on weekdays.

Both governments have been investing in rail services near Mandurah, south of Perth, with the beginning of a request for proposal process for a new station for nearby Lakelands announced recently.

“This project is yet another way we are continuing to invest in the southern suburbs, with the Lakelands Station project also set to begin this year, and planning for another at Karnup underway,” said WA Minister for Transport Rita Saffioti.

“Together with a new station at Lakelands, this project will future-proof access to public transport for communities locally and across the Peel region,” said Tudge said.

“We also know the delivery of crucial infrastructure projects like the Mandurah is essential to supporting jobs and economic growth at this time.”

The Mandurah region has been targeted as an area for population growth, with the city forecast to grow by almost 50 per cent between 2016 and 2036. Enabling more people to use public transport will ensure the growth is managed, said federal Member for Canning, Andrew Hastie.

“The population of Mandurah and the Peel region have grown significantly over the last decade. The Government is delivering practical solutions that our community needs, both through this upgrade and construction of the new Lakelands station.”

The three level carpark will have lifts, a staircase, and a visually appealing façade, and a temporary carpark will be developed while construction is underway. Residents will also be encouraged to use alternative means, such as bus, cycling, or walking to get to the station. 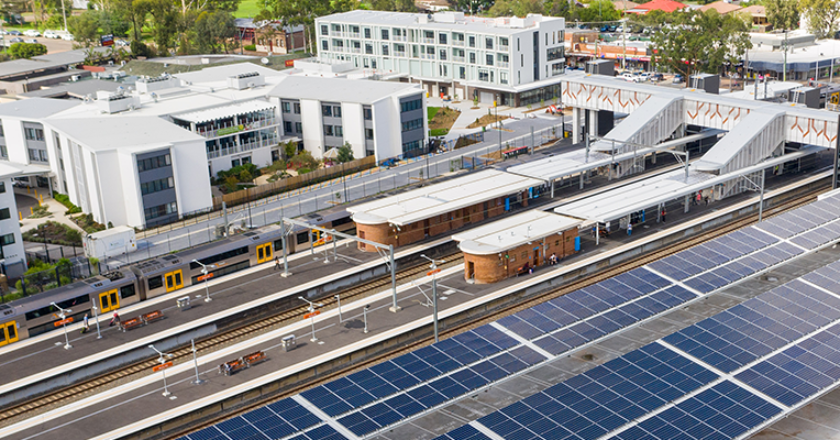 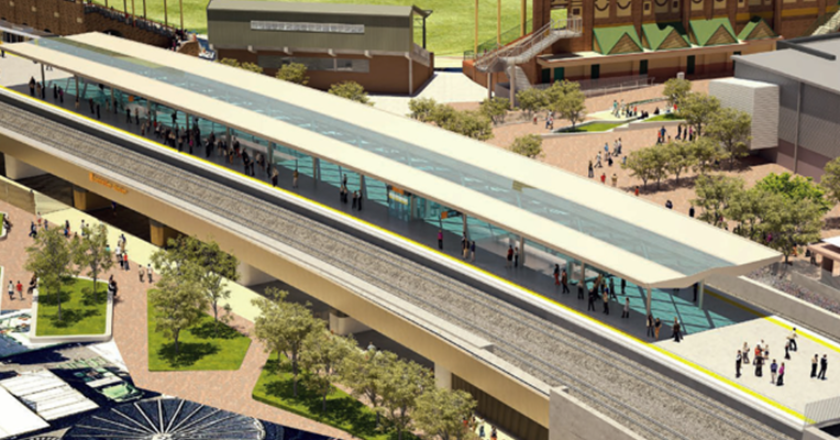 Consultation has begun on the redesign of Exhibition station in Brisbane, part of Queensland’s Cross River Rail Project.

The renovation of the station will see the station equipped to handle year round services, once the Cross River Rail project is completed. Currently, the station is normally only used during the Ekka show, held each August.

“Cross River Rail will deliver a new station at the RNA Showgrounds, providing year-round rail services for both the Royal Brisbane and Women’s Hospital, as well as the growing King Street lifestyle precinct,” she said.

Grace noted that the station’s redesign will allow for more frequent services.

“It will be open all year round for the growing number of residents, workers and visitors, who will benefit from the kind of ‘turn up and go’ public transport that Cross River Rail is designed to make possible.”

The new station will be served by a new fleet of dedicated rollingstock, and the Queensland government hopes that it will enable greater mode share by passenger rail in Brisbane.

“Travel to and from the four new underground Cross River Rail stations will be a matter of minutes, making access to one of Brisbane’s fastest growing inner-city suburbs easier than ever before,” said Grace.

“The construction of Cross River Rail will revolutionise our city, cutting down on travel times, taking thousands of cars off our roads and making access to Brisbane’s fastest growing inner-city suburb easier than ever before.”

Consultation is open until February 7.