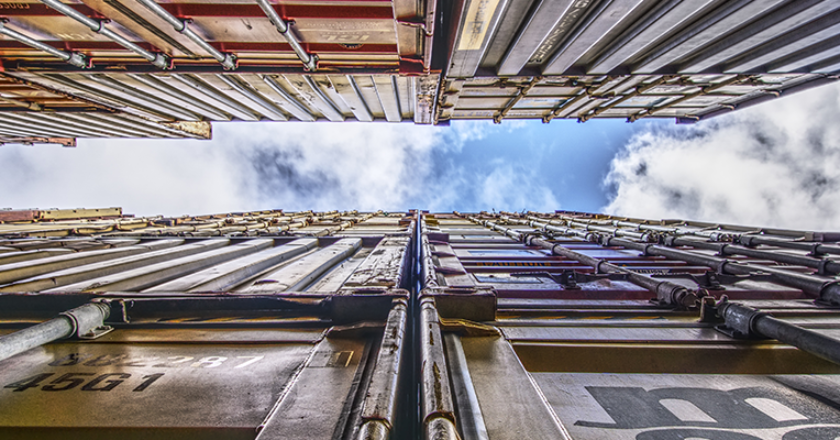 While increasing freight volumes are putting pressure on infrastructure in some locations, elsewhere limited growth is leading to projects being deferred.

Intermodal terminals were described as the “essential building blocks” for overall rail- based supply chains, in a 2017 report by PwC, prepared for the Department of Infrastructure and Regional Development.

In Australia, these foundational blocks are spread throughout the country. However, they are under varying amounts of stress. In the eastern states, capacity is becoming strained by increases in freight volume. In South Australia and Western Australia, there is considerable room to grow with the existing infrastructure.

These differences were highlighted in recent announcements by state governments, rail, and port operators.

In NSW, the Australian Rail Track Corporation (ARTC) is proceeding with works on the Botany Rail Duplication and Cabramatta Loop Projects to increase freight capacity at the congested Port Botany terminal.

Both projects aim to increase rail capacity and service reliability to and from Port Botany, while increasing capacity across the Sydney freight network. According to NSW Ports’ 30-year Master Plan, 80 per cent of containers that arrive in Port Botany are delivered to sites closer than 40km away. Increasing freight rail frequency will allow for these containers to be moved to industrial and logistics sites in Western and South-Western Sydney.

“These two landmark projects will strike the balance between rail and road by duplicating the remaining single freight rail track section of the Botany Line between Mascot and Botany and constructing a new passing loop on the Southern Sydney Freight Line (SSFL) between Cabramatta Station and Warwick Farm Station to allow for freight trains up to 1300m in length.

The Port of Melbourne is also looking at the potential to increase the volume of freight moved by rail from the Port to intermodal terminals in Melbourne’s north and west.

In late January, the Victorian government improved the Port operator’s plans to invest $125 million for the construction of a new on-dock rail.

The Port of Melbourne will introduce a $9.75 per 20-foot equivalent unit charge on imported containers and the funds raised from the charge will directly deliver new sidings and connections for the rail project. Improving rail access to the Port of Melbourne is a legislated condition of its lease, aiming towards a wider push to expand rail freight across Victoria.

The Victorian government said in a statement it is “also supporting the Port Rail Shuttle Network connecting freight hubs in Melbourne’s north and west to the port, new intermodal terminals planned at Truganina and Beveridge, new automated signalling for faster rail freight to GeelongPort and improvements in the regional rail freight network”. 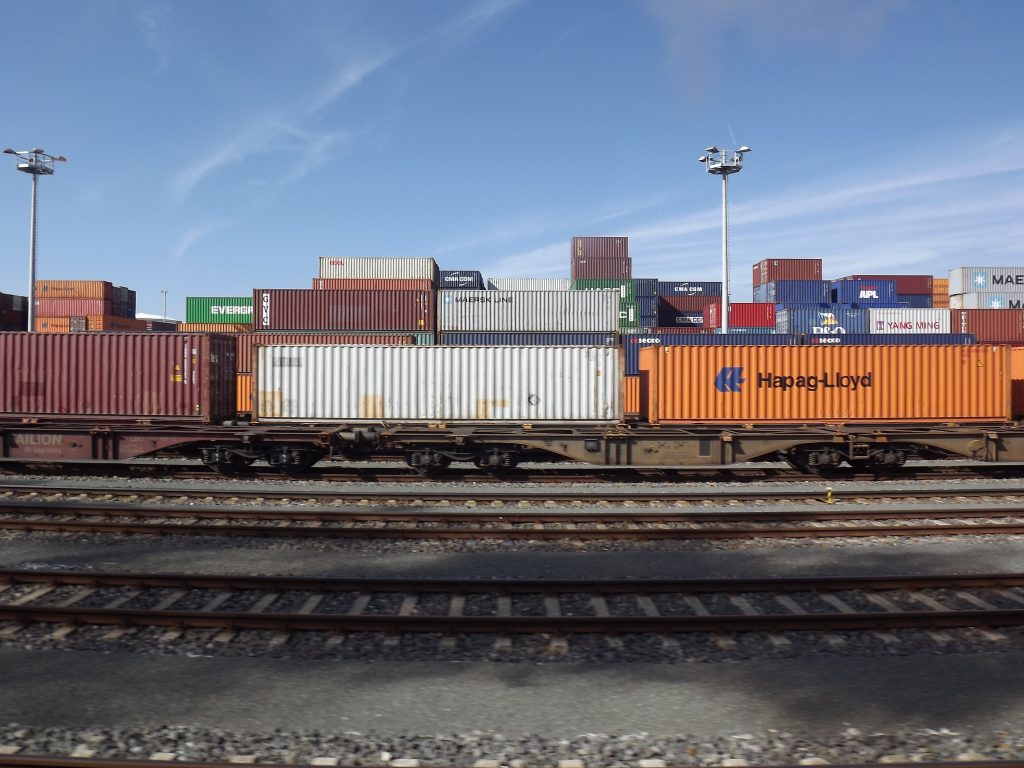 In contrast to these announcements, the South Australian government has decided to pull back from a plan to move greater volumes of freight via a new network named GlobeLink. An election promise from the Marshall government, in late January, the government announced that the project would be terminated, as the business case did not stack up.

Minister for Transport, Infrastructure and Local Government Stephan Knoll highlighted that investment in rail freight would not be of economic value for the state.

The KPMG report found that the benefit cost ratios for the initial rail corridor is 0.08 – a value of 1 is where a project would break even.

The South Australian Freight Council (SAFC) welcomed the decision, with SAFC executive officer, Evan Knapp, highlighting that alternative projects would be a better fit for the state.

“The Freight Industry is both pleased and relieved GlobeLink will no longer go ahead, and that instead other options will be explored – we look forward to consultation on the new approach in due course.”

The report also suggested the potential of a new intermodal terminal south east of Adelaide, however Knapp pointed out that the terminal could go ahead without government investment.

“We understand that there is a proponent looking at it now and there’s no reason why that cannot go ahead,” he said. “Cancelling GlobeLink in no way impacts on that element at all.”

Of more benefit to the freight rail sector and the wider community in South Australia, would be the removal of level crossings in the Adelaide metro area, said Knapp.

“Currently we’re happy with the freight rail line, we do believe there is room for some work on level crossing removals towards Adelaide, particularly the level crossing on Cross Road, as you can imagine a freight train going through that crossing at a very slow speed and given their lengths of well over a kilometre does take some time and causes dislocation of a major road in South Australia.”