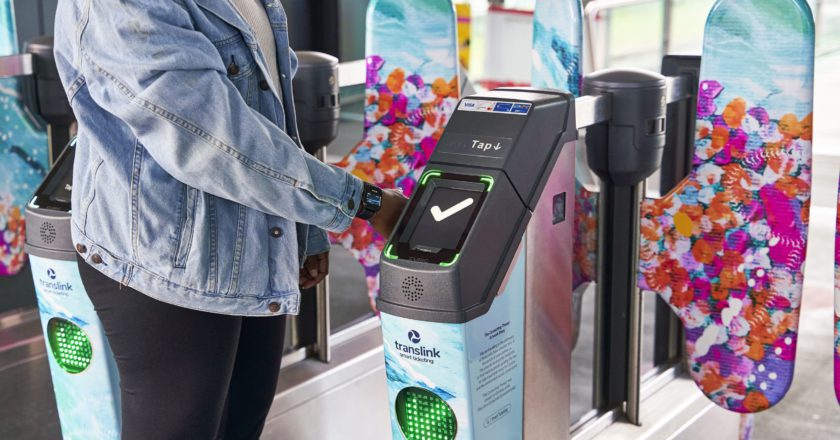 Cubic Transportation Systems (CTS) business division’s new ticketing system in Queensland has reached a major milestone, with Translink passengers now beginning to use credit and debit cards and smart devices to pay for travel on the Ferny Grove line of the passenger rail system. END_OF_DOCUMENT_TOKEN_TO_BE_REPLACED 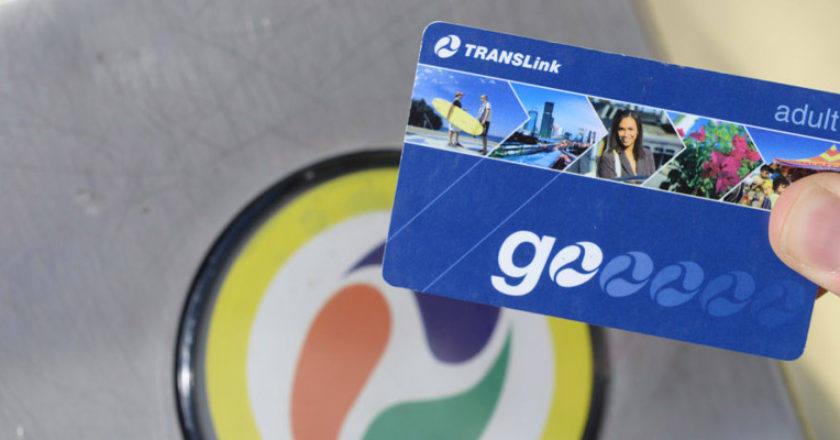 Four express gates, with a variety of new technological features, are being trialled at the Edward Street exit at Brisbane’s busiest train station.

Designed to improve customers’ exit times, the gates can be opened with go cards between 7am and 9am for a month, from October 22 to November 22.

The trial is expected to provide insights into customer behaviour at gates and how the gates can be made to be more effective for rolling out of the Smart Ticketing system across the state.

“These trials and tests are part of building a world-class ticketing system for Queensland,” said Transport and Main Roads Minister Mark Bailey.

“It’s a crucial step in creating system that means all Queenslanders will be able to use their smartphone, smartwatch, credit card or debit to easily catch public transport.

Queensland University of Technology and Queensland research firm Spout Logic will partner with the state government for the compilation of an independent academic research report on the key findings of the trial and recommendations for future gate improvements.

Researchers say that the trial will determine the future of the new, streamlined system for passengers.

“The Express Gates trial is consistent with [the Department of Transport and Main Roads] goals as a customer-centric organisation. Before deploying major expensive changes to the existing system, TransLink is field-testing the effects on travellers, of alternative ways like this to operate fare gates,” said Transport and Main Roads Chair Professor Alexander Paz.

Smart Ticketing equipment will also be installed on North Stradbroke Island Buses, for trials of the new on-board ticketing hardware later this month.