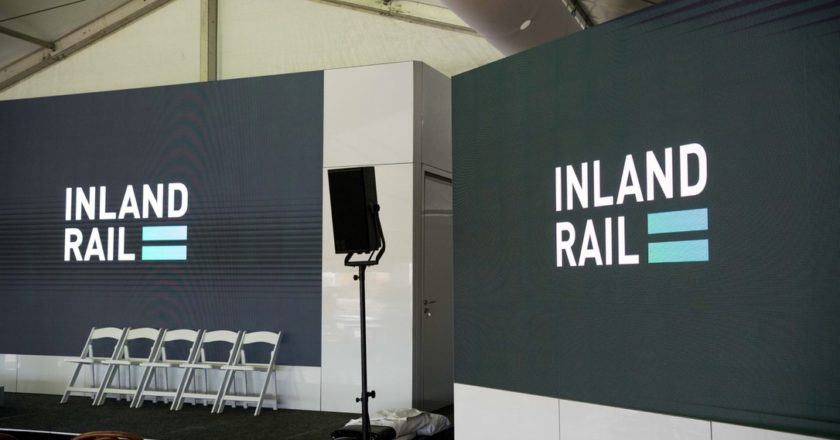 Six undergraduate scholarships valued at up to $20,000 each have been awarded by the Australian Rail Track Corporation (ARTC) to La Trobe University and Charles Sturt University (CSU) students through the Inland Rail Skills Academy program.  END_OF_DOCUMENT_TOKEN_TO_BE_REPLACED 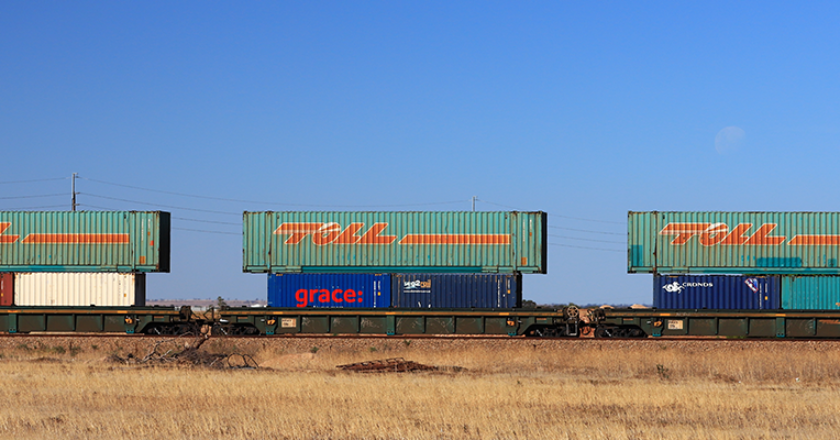 The Australian Logistics Council (ALC) has criticised last-ditch attempts to re-route the Inland Rail project from the Queensland border to Gowrie.

Another review of the controversial route over the Condamine River floodplain was confirmed in early June, with the so-called forestry route back on the table. The route, via Cecil Plains, was previously considered but ruled out in favour of the current route because of the extra length. ALC CEO Kirk Coningham said that previous reviews had already found the best route.

“With construction on the project already underway, some groups are now attempting to have changes on the Border to Gowrie section of the route. Despite the fact that extensive and independent analysis of corridor options has previously confirmed the route chosen in 2017 is the best option, there is now a further review taking place.”

The review of the forestry route is in addition to a review of the hydrology and flood modelling of the current route, which is being conducted by an independent expert panel.

An extended route would limit the effectiveness of the entire Inland Rail route, said Coningham.

“The whole point of constructing Inland Rail is to provide a safe and efficient freight rail link for Australia’s east coast that permits a transit time of 24 hours or less for freight between Melbourne and Brisbane. Altering the route to the more complex one being advocated by some will make travel times longer and will make construction a more complicated and costly exercise,” he said.

“At a time when Australia should be moving ahead with shovel-ready infrastructure projects that can deliver economic development and employment opportunities for communities, it is disappointing that those benefits are being delayed by another review process.”

A recent study of the Inland Rail route found that the line would create a long-term benefit of $2.9-3.1 billion to gross regional product and 560-590 full time equivalent jobs in the 10th year of operations.

“ALC calls on all parties to respect the findings of this latest review once it is concluded, so that certainty is maintained and this once-in-a-generation freight rail project can start delivering benefits for local workers, businesses, exporters, and consumers,” said Coningham.

The scholarships are part of the Inland Rail Skills Academy program which aims to enables students who live close to the rail alignment to undertake study and grow into careers that will enrich the regions, said Inland Rail director community & environment Rebecca Pickering.

“These scholarships, and any employment opportunities they unlock, will act as a catalyst for positive change in many regional communities along the Inland Rail project alignment,” said Pickering.

The scholarships cover costs such as accommodation, equipment, relocation, as well as daily necessities. ¬¬¬