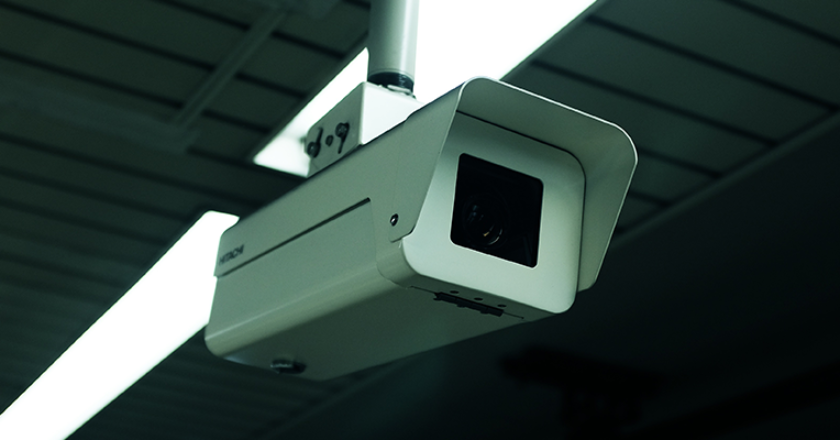 Artificial intelligence (AI) will be applied to CCTV footage from cameras on the Sydney train network to detect threatening behaviours.

The trial is the result of Transport for NSW’s Safety After Dark Innovation Challenge, which sought initiatives to improve safety for women travelling on public transport.

The AI CCTV solution was proposed by the University of Wollongong’s SMART Infrastructure Facility. The software would automatically analyse real-time footage and alert an operator when it detect a suspicious incident or unsafe environment.

Lead researcher John Barthelemy said the software could be applied in a number of ways.

“The AI will be trained to detect incidents such as people fighting, a group of agitated persons, people following someone else, and arguments or other abnormal behaviour,” he said.

“It can also identify an unsafe environment, such as where there is a lack of lighting. The system will then alert a human operator who can quickly react if there is an issue.”

The project is based on PhD student Yan Qian’s research that is using computer vision across multiple cameras to improve understandings of traffic and pedestrian movements.

“We are using open-source code that tries to estimate the poses of a human being and predict if there’s a fight,” she said.

“As far as we know, nothing like this has been attempted globally. We are pushing the limits of the technology.”

Minister for Transport Andrew Constance said that transport operators had an obligation to improve the experience of travelling on their networks.

“We want all our customers to feel safe on the network and it is not good enough that 9 out of 10 Australian women experience harassment on the street and modify their behaviour in response,” Constance said.

“The winners were chosen for their potential to meaningfully address real safety issues, and their ability to use creative and sophisticated new technologies to make a real difference.”