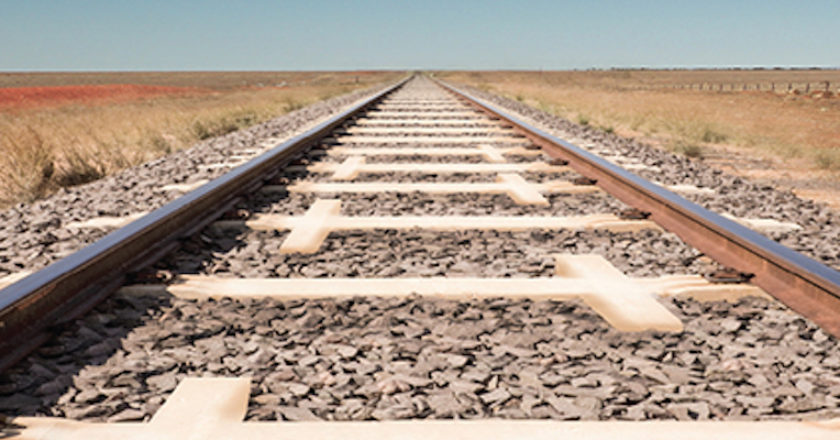 The ARA chief summarised the association’s Productivity Commission Inquiry into national rail safety reforms in particular, stating that jurisdictional differences between states, territories and Commonwealth had stopped them from reaching their full potential.

Broad pointed to New South Wales and Queensland state regulations in particular as examples of this, particularly regarding differences arising from fatigue, drug and alcohol laws.

“In some states, prescriptive regulations increase compliance costs with no proven safety benefit,” he said.

“Deloitte modelling confirms that NSW and Queensland state-based rules that limit train driver working hours are at odds with the rest of the country. They create significant productivity losses and add unnecessary red tape, with no identified increase in safety.”

The ARA has recommended that the only effective way to manage rail safety risks is to focus on train operators on an individual level using a nationally consistent approach. It also added that while the establishment of the Office of the National Rail Safety Regulator (ONRSR) under the 2012 Rail Safety National Law (RSNL) had led to certain benefits, it had been unable to resolve jurisdictional differences.