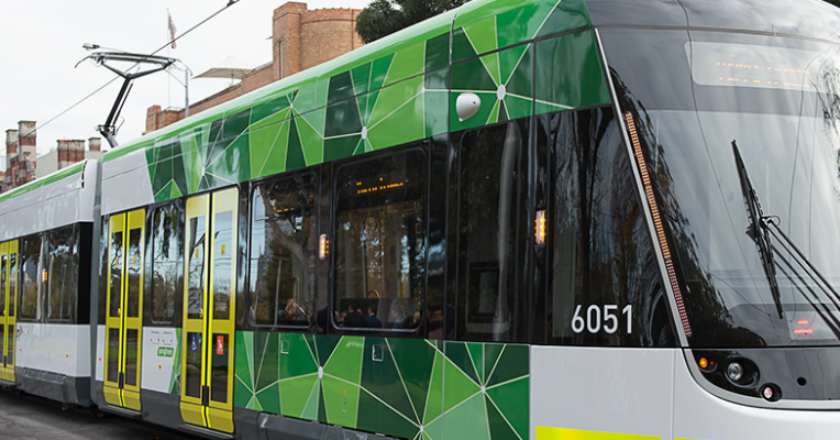 Members of Public Transport Users Association (PTUA) are calling for the Free Tram Zone in Melbourne to be abolished.

The PTUA said in a statement that they do not support the Free Tram Zone due to overcrowding on services across the Melbourne CBD.

Parliament of Victoria received over 300 written submissions to the Economy and Infrastructure Committee.

The PTUA said in their submission inquiry that the current Free Tram Zone already covers the busiest part of the tram network and urging greater investment in service improvements, instead of extending free transport.

The association said they believe the money spent on providing the Free Tram Zone would be better spent extending and upgrading services across Melbourne.

PTUA wrote in their submission that increasing free public transport will also reduce “the funding available to make much needed improvements to public transport services such as improving accessibility for people with disabilities, increasing frequencies and lengthening operating hours in poorly-serviced areas.”

PTUA said the state government should consider adopting a traffic light priority system that is commonly seen in many European cities.

“An ambitious approach to public transport priority could boost tram frequencies and capacity in the inner core of the network and thereby ease crowding,” they said.

The association’s submission also suggested a full roll-out of high capacity signalling across the rail network would allow higher train frequencies and help to relieve crowding and enable efficient use of existing infrastructure.

“In comparison to highly-performing lines in other cities, Melbourne only achieves comparatively low frequencies on its busiest railway lines due to signalling limitations,” the inquiry stated.

“Frustrations over the limitations of the existing services should not prevent the committee considering the wider picture,” Barton said.

“There are ongoing complaints that the current free tram zone contributes to overcrowding on inner city trams. Paying commuters are frustrated when they are unable to board overcrowded trams in the inner city,

“Indeed, overcrowding exists across the entire public transport network. This is an operational issue that could be solved by adding increased services or shorter shuttle routes that take passengers to the perimeter of the zone.”