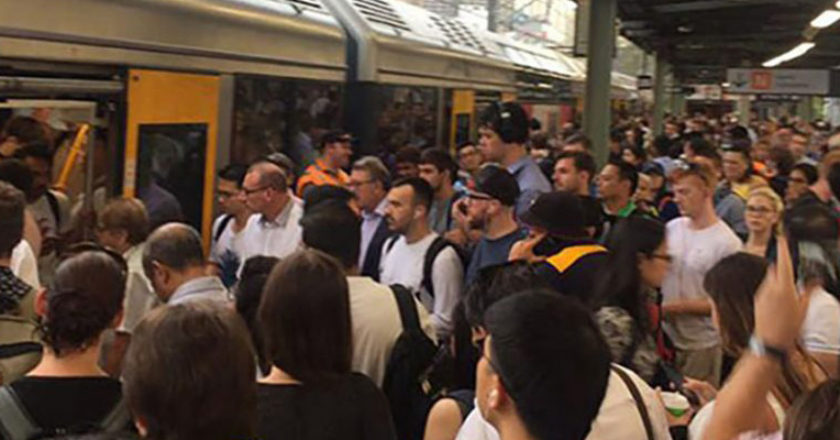 In order to combat rising levels of congestion, researchers from the University of Sydney Business School’s Institute of Transport and Logistics Studies (ITLS) are urging government to allow operators to offer on demand mobility as a service (MaaS) services.

In a report presented to the Minister for Population, Cities and Urban Infrastructure Alan Tudge, researchers predicted a significant increase over the next two decades in the number of electric and autonomous vehicles on the road.

“New technology combining smartphones and autonomous vehicles of all sizes will provide an integrated transport offering called MaaS,” said one of the report’s authors, ITLS Research Analyst, Yale Wong. “This will give greater mobility to everyone including the elderly and disadvantaged groups.”

For bus operators to be able to offer MaaS for a set of thriving, high-capacity bus and rail arterials, the government needs to make regulatory changes.

“Autonomous vehicles could also mean people no longer have to own private cars while cheaper public transport will mean less pressure on the public purse and bring enormous potential for increased accessibility and social inclusion.”

“They may not necessarily be a force for good if they lead to greater congestion and urban sprawl” Wong said.

“We can expect a notable increase in car kilometres travelled leading to a significant increase in congestion with its corresponding impact on productivity, the economy and stress levels,” said ITLS Director, Professor David Hensher.

The researchers at ITLS suggest government introduce a new user pays road charging system to prevent the inevitable increase in congestion, asking those who benefit from the infrastructure to pay an efficient charge.

“Our preferred option is a five-cent per kilometre levy in capital cities during the weekday peak periods in return for removal of part of the registration fees so that the majority of car drivers are not worse off financially and actually save travel time,” Hensher said.

A levy system would encourage up to 70 per cent of drivers to move their travel to off-peak, an ITLS survey recently found.

“Minister Tudge was exceptionally receptive to the idea that a road user charge can be politically palpable when ‘hidden’ from the end user as an input into a mobility as a service (MaaS) package price, premised on a future where people no longer own cars but rather consumed them as a service,” Wong said.