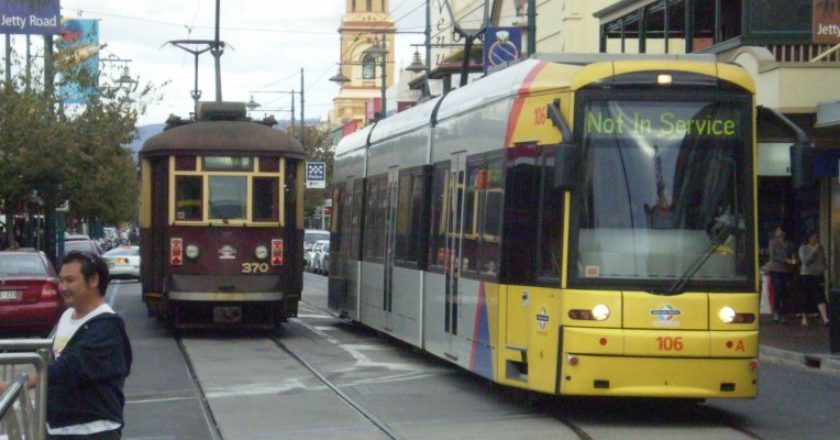 South Australia’s Marshall Government has promised to step up its work on reforming public transport to counter declining passenger figures.

The government is seeking proposals to undertake demand responsive transport service trials — which share similarities with ride-sharing services such as Uber and Lyft — as part of its attempt to improve understanding of emerging transport models and help public transport services in the region become customer focused.

“Demand responsive services are more flexible and could pick up passengers from locations that may not be well serviced by the existing network – effectively like Uber for buses.”

The Minister admitted that Adelaide had one of the worst levels of integration across the state’s public transport network and that reforms would “look to turn this around”.

Public transport investment has lagged in Adelaide when compared with other state capitals and internationally.

Adelaide did not crack the top 100 in a 2017 Arcadis report listing cities in mobility terms. For point of contrast with other Australian cities that were represented, Brisbane placed 48th, followed by Sydney in 51st place, Melbourne in 55th, Canberra in 78th, and Perth in 87th.

Hobart was also not represented in the list, with a top 20 that was dominated by Asian and European cities featuring a wide spread of sizes and populations.

Knoll cited the rise of ride-sharing services and electric scooters in Adelaide’s CBD as evidence of further public desire for greater flexibility and mobility in transportation.

“The future of transport will look very different and people are continually wanting greater flexibility and mobility to get them where they need to go.”