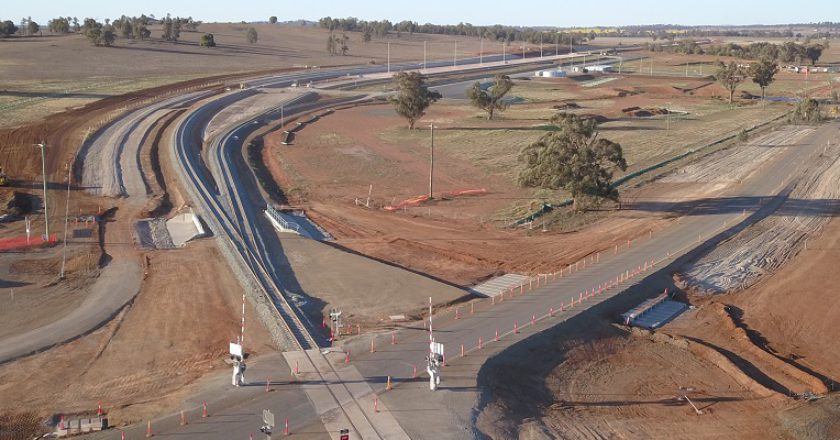 The approvals for the construction of Inland Rail will be sped up, as part of a $1.5 billion investment in infrastructure.

The Melbourne to Brisbane freight rail link is one of 15 priority projects that Prime Minister Scott Morrison on Monday, June 15, announced would benefit from expedited approvals. The list of projects also includes rail works in Western Australia.

Morrison said that joint assessment teams will be established between the Commonwealth, state, and territory governments to fast-track approvals.

The new spending on infrastructure follows a meeting of Australia’s transport and infrastructure ministers on Friday June 5, where the role of government to publicly fund infrastructure to spur an economic recovery following coronavirus (COVID-19) was prioritised.

Transport infrastructure was singled out as not only contributing to economic activity in its construction, but ongoing resilience to disasters such as bushfires. Ministers said that they would work to reduce administrative bottlenecks to get existing infrastructure projects underway.

In a communique released after the meeting, ministers said they would aim to have infrastructure lead the nation’s recovery from COVID-19.

“Ministers further agreed to work together to harmonise and streamline processes to clear the way for an infrastructure-led recovery to Australia’s current economic condition including consideration of infrastructure bodies processes and environmental approvals.”

At the June 5 meeting, ministers also discussed measures to get commuters back onto public transport, while ensuring safety.