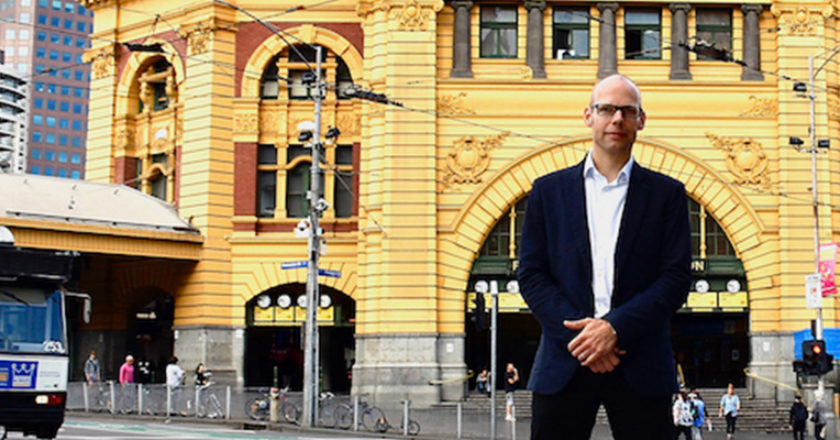 Former CEO of Public Transport Victoria (PTV), Jeroen Weimar has resigned from his current role in the Department of Transport.

After under a year as the Victorian Department of Transport’s head of transport services, Weimar will step down from his position.

Weimar was appointed to the position last July when PTV and VicRoads merged with the department.

Weimar was CEO of PTV for more than five years before his role in charge of Victoria’s transport operations.

Minister for Public Transport Jacinta Allan said in a social media post on Thursday that she thanks Weimar for his leadership and support.

“Jeroen has led the way as we continue to build a more accessible and inclusive network and keep people moving as we get on with our big build,” she said in a tweet.

Weimar was former Chair of Board for V/Line following roles at the British Transport Police Authority, the Greater London Authority, and KPMG.

Originally from the United Kingdom, he has had experience working at Transport for London for almost a decade.

Weimar’s replacement has not yet been announced.