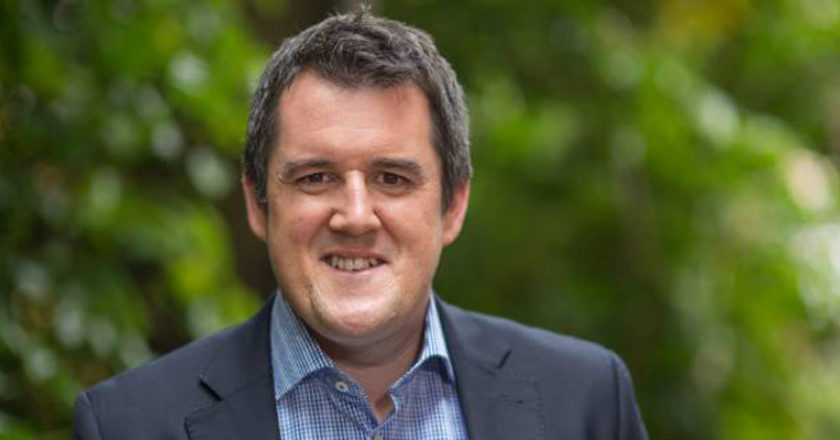 New Zealand’s opposition party, National, is proposing a shake-up of transport governance, by establishing regional transport authorities for both Wellington and Canterbury as well as the accelerated rollout of integrated ticketing.

“It is unacceptable that people have been using bank cards and phones to pay for London’s Tube since 2004 but train users in Wellington still pay with coins and cardboard tickets,” the party’s transport spokesperson Chris Bishop said.

“National is proposing to accelerate the rollout of integrated ticketing nationwide.”

The proposal was made in the party’s Transport and Infrastructure discussion document, released on Monday.

“National is proposing new regional transport authorities in Wellington and Canterbury that will have sole-charge over public transport, as well as cycling, parking and roading.”

“We believe public transport governance is too fragmented in this country, with opaque accountability and no clear delineation of which agency is responsible for each part of the network. This is diluting the quality of service for commuters.”

“I think everyone would agree the current transport model is not perfect, it’s far from perfect, and we’ve seen that with the rollout of the bus changes over the course of the last year.”

“The bus fiasco in Wellington has indicated that the shared responsibility and the divided responsibility and accountability lines has not really worked.The city council blaming the regional council, the regional council blaming the city council and when that kind of expired they all put up their hands and blamed the New Zealand Transport Agency, and that’s just not tenable.”

The party says, if elected, they will introduce a revenue-neutral congestion charge in major cities to help manage the flow of traffic.

“By charging for travelling at certain times and/or on certain routes it encourages commuters to find alternatives, such as travelling earlier or later, taking a different route or getting out of the car and taking public transport,” the document says.