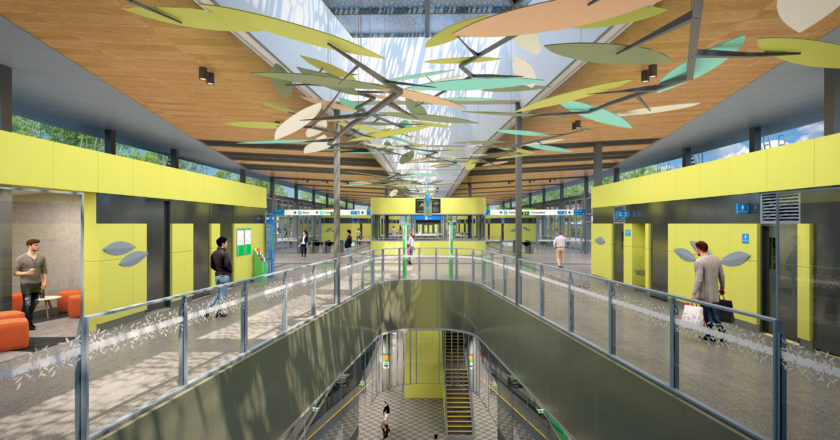 Small businesses have the chance to be part of the daily bustle of Perth’s new Airport Line with expressions of interest now open for potential operators of kiosks at Redcliffe and High Wycombe stations.  END_OF_DOCUMENT_TOKEN_TO_BE_REPLACED 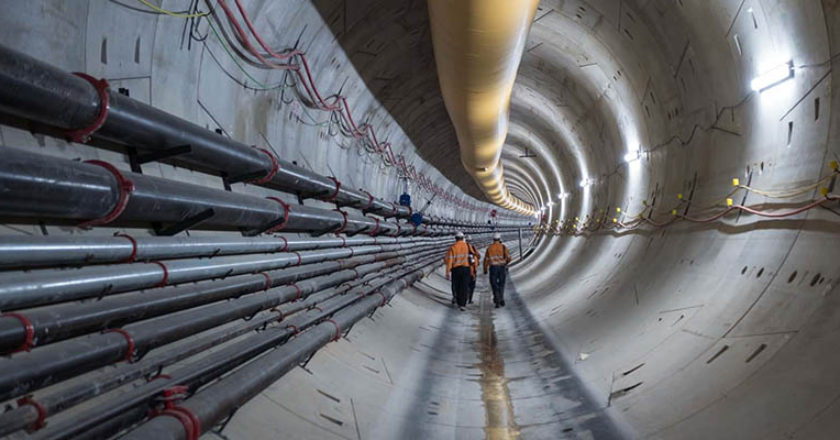 After two and a half years, the Tunnel Boring Machine (TBM) called Grace has reached the end of its eight-kilometre tunneling journey in Perth.

TBM Grace has broken through at Bayswater dive station, part of the Metronet’S Forrestfield-Airport Link project in Western Australia.

Two tunnels will house the $1.86 billion project’s rail lines and TBM Grace has now built the first tunnel from Forrestfield to Bayswater.

WA Premier Mark McGowan said this is a historic milestone for the state and a major engineering feat that hasn’t been seen before in WA.

“Where once there was dirt, sand, rocks and tree roots, now sits the foundation for our new railway,” McGowan said.

Through her journey it has tunnelled underneath Perth Airport, Redcliffe Station and the Swan River, before reaching her final destination at Bayswater.

Walls of the twin tunnel were installed by TBM Grace using half of the 54,000 locally fabricated concrete segments.

Grace is the first TMB and will be dismantled and craned out of the dive structure in preparation for the arrival of TBM Sandy, who is a safe distance behind Grace.

WA Transport Minister Rita Saffioti said the arrival of TBM Sandy in coming months will mark the completion of tunnelling.

“With the end of tunnelling in sight, work is continuing on important infrastructure components such as station construction and fit out and readying the tunnels for track laying,” Saffioti said.

“The precision engineering it has taken for this machine to tunnel eight kilometres, through varying and sometimes challenging soil types, to break through in exactly the right spot is truly remarkable.”

Tunnelling work is due to be completed in May.

Metronet is the biggest public transport project Perth has seen and trains are set to run on the new rail line in the second half of next year.

The rail link between eastern foothills, Perth Airport, and the CBD is expected to be a 20 minute trip.