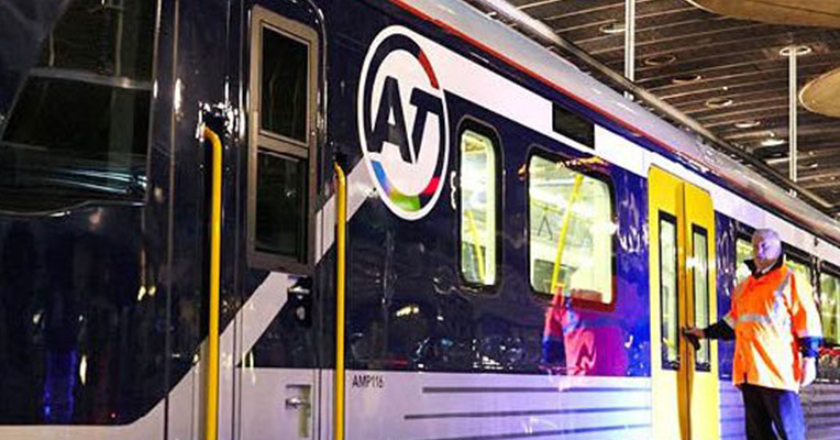 As Transdev Auckland’s contract to provide metro rail services comes to an end, Auckland Transport (AT) is seeking industry participants to operate the city’s metro rail passenger network from 2021.

“We have the determination to reinvigorate the region’s rail services. With the City Rail Link to be completed in 2024 and the other recent rail upgrades just announced by central government, the future of Auckland rail is very bright,” he said.

AT are moving towards a more integrated operating environment for rail services, this will see the incoming rail operator having greater responsibility and control for service delivery for the next phase of rail public transport growth in Auckland.

“We have made great progress in reinvigorating passenger rail in Auckland with the system now carrying 22 million passengers per year, with growth of 5 per cent in the past year,” Lambert said.

An AT Metro train services spokesperson said that figure is the highest rate ever of train patronage.

The first three of Auckland’s new trains have arrived and are currently being tested and certified, allowing larger trains to run during the morning and afternoon peak times.

The remaining 12 new trains will arrive before the end of the year, bringing the fleet to a total of 72.

Peter Lensink, Transdev Auckland’s managing director, said the increasing passenger numbers are also a reflection of the work being put in by the company’s train crew, on behalf of AT.

“Aucklanders want to get to their destination safely, on time, and in the care of highly-trained and friendly staff,” Lensink said.

Mayor Phil Goff says investment in infrastructure and improvements to services are encouraging the strong growth.

“Our record investment in transport infrastructure and services has seen public transport patronage grow at more than five times the rate of population,” he said.

The current rail operating contract for Auckland metro train services has been in place since 2004.

Following the evaluation of EOI responses received, AT will shortlist participants, who will be invited to respond to the RFP process for the Auckland Rail Franchise.

The contract is expected to be awarded in February 2021.