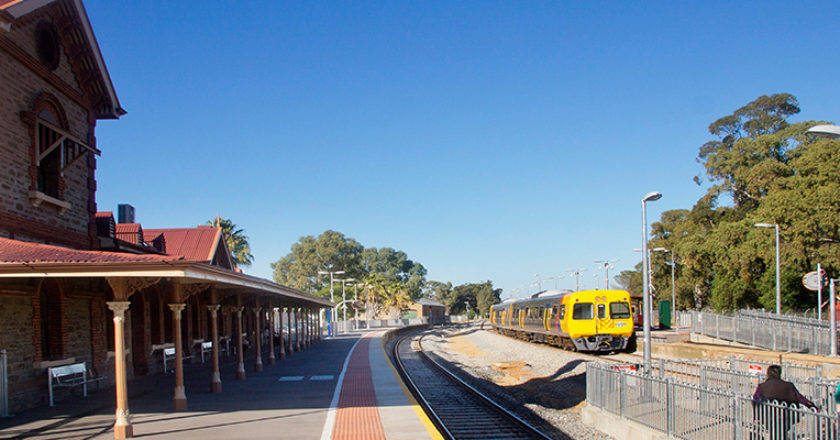 Construction towards the electrification and modernisation of the Gawler Rail Line has commenced, with over $440 million allocated towards the project by the federal and South Australian governments.

With completion anticipated in 2021, both governments are contributing $220 million each towards the electrification of the rail line, according to a joint statement early this week.

The SA government is also contributing a further $175 million to purchase additional electric trains and, according to Premier Steven Marshall, the project is part of the state’s $11.9 billion pipeline of infrastructure works over the next four years.

The Gawler Rail Line is Adelaide’s most heavily used rail line, carrying around 21,000 commuters on an average weekday.

The project will include the electrification of the Gawler rail line from Adelaide station to the Gawler Central Railway Station, including the Dry Creek Rail Car Depot and Salisbury Siding, delivering an electrified network across Adelaide from Gawler to Seaford.

Once operational, there will be 15 electric trains servicing the Gawler Rail Line, delivering a 15 per cent increase in capacity during peak periods, according to Deputy Prime Minister and Minister for Infrastructure, Transport and Regional Development Michael McCormack.

Work will commence with the installation of a Common Services Trench to accommodate the new signalling system, followed by construction of the concrete footings to support the overhead wiring masts.

The project will include pedestrian level crossing enhancements and the replacement of the signalling system.

“Once complete, the electrified line will provide a more modern, environmentally friendly and efficient train service that will encourage more people to leave the car at home and take public transport,” said Minister for Transport, infrastructure and Local Government Stephan Knoll.

“This additional capacity will also support a host of housing, commercial and business developments underway or touted to begin in and around our northern suburbs.”

The project is expected to support about 250 full-time equivalent jobs a year over it’s life.